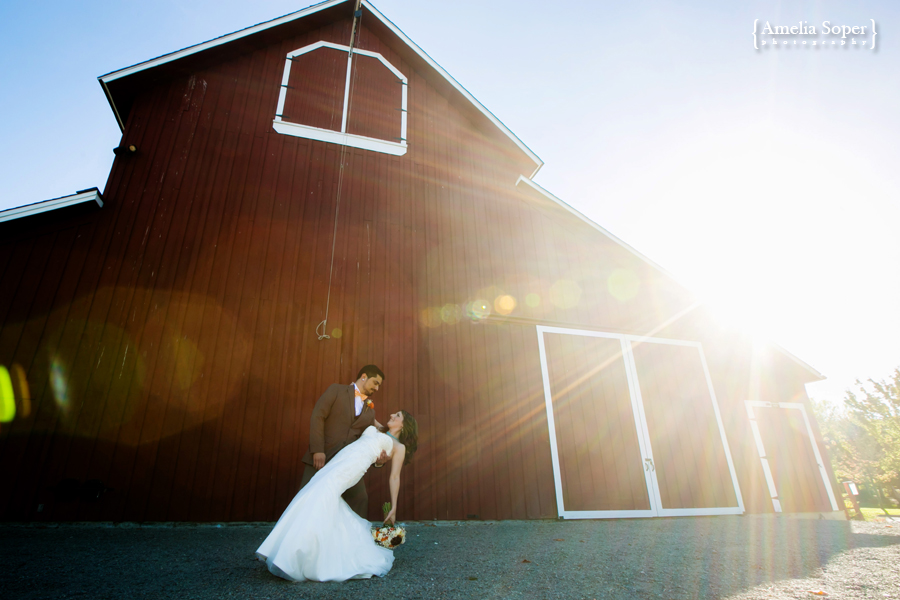 Today I have something very special for you-

Heather and David were married this past September at the beautifully rustic Pickering Barn in Issaquah.  There is just something so magical about this place, especially on a crisp sunny Fall afternoon when the sun hangs low in the sky.  Let me just get this out of the way- these two are completely fabulous.  Like,  let’s meet for a quick pre-wedding chat and laugh for four hours over margaritas before remembering to actually talking about wedding stuff.  That sort of fabulous.

Everything about this wedding fell into my personal category of – OMG-LOVE.  Like for starters,  Heather’s stunning robin’s egg heels and David’s fabulous orange bow tie.  Then there were the argyle socks and Heather’s breath-taking vintage veil which David’s grandmother wore at her own wedding.  Should I go on?  Let’s see… cowboy boots, Tiffany blue bridesmaid dresses (with pockets!), their pup Audrey making a cameo appearance, tangerines on the tables, a guitar for guests to sign, muppets as cake toppers, and the most amazingly unique bouquets created by their friend Katie.

I was originally going to try and paraphrase Heather’s response to my asking her “what makes your story unique”, but I thought it was just too priceless to leave anything out.  This is what she had to say-

“David and I met because our two friends Meghan and Ben were bored. They set up a sort of blind date thing to make us meet and we have been together ever since. Since we have been together life has been a bit crazy. Right after we moved into Davids house that he had just bought we were flooded and had to be rescued by the coast guard. It was intense. Then the next year we found out that my Mom had cancer and was given 18 months to live. She is in remission now! So all is good on that front. Then in January of this year Davids mom was in the ICU for the flu, it was very touch and go but she is back to 100 % as well. Also in this year a boarder collie Audrey was diagnosed with something called UV-itis. It is slowly causing her to go blind. She has been to the vet more times than I can count. But through all of it David and I have always laughed and had fun with life and each other. David proposed on January 9th of 2011. I came home from work and walked in the door. The TV was playing the scene from the Muppets Take Manhattan  “Somebodies getting Married”.  All the lights were off and there was a bouquet of flowers, candles and a box on our ottoman. I just stood there for about two minutes having no idea what was going on. I called for David and he came out from around the corner laughing. I asked ‘what is going on?’ He said ‘what do you think?!’  Then I said ‘No way, you’re kidding!”  Then we grabbed the box and I put on the ring. He never actually asked and I never actually said yes but it still counts.   Our wedding day could not have happened without all of our awesome friends and family. They kept us calm and happy the whole day. Also because of the way David proposed we incorporated the muppets into our wedding. I walked down to “He’ll make me Happy” from the Muppets take Manhattan and we entered the reception to Mahna Mahna and we had Animal and Janice of Electric Mayhem as our cake toppers. If I had to choose only a few words to describe us they would be: cooking, dogs, movies and AWESOME!”
I especially have to agree with that last comment of hers. 🙂  We had such a fun time with these two and all of their fantastic friends and family!!  So much great food and amazing dance moves- I particularly enjoyed singling along to some Spice Girls with those kickass bridemaids!!  Big fat congrats go out two these two, I will certainly not soon forget your beautiful day.
xoxo, amy 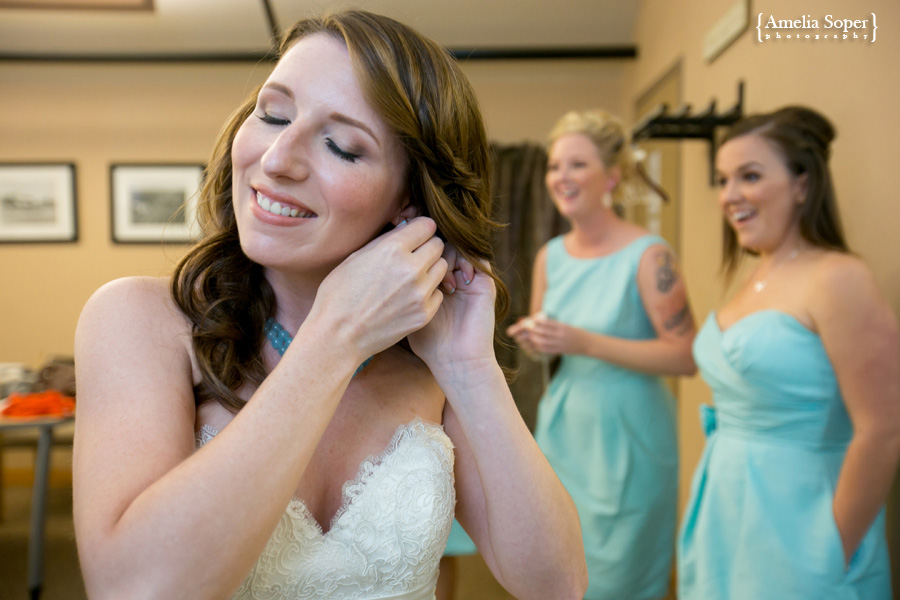 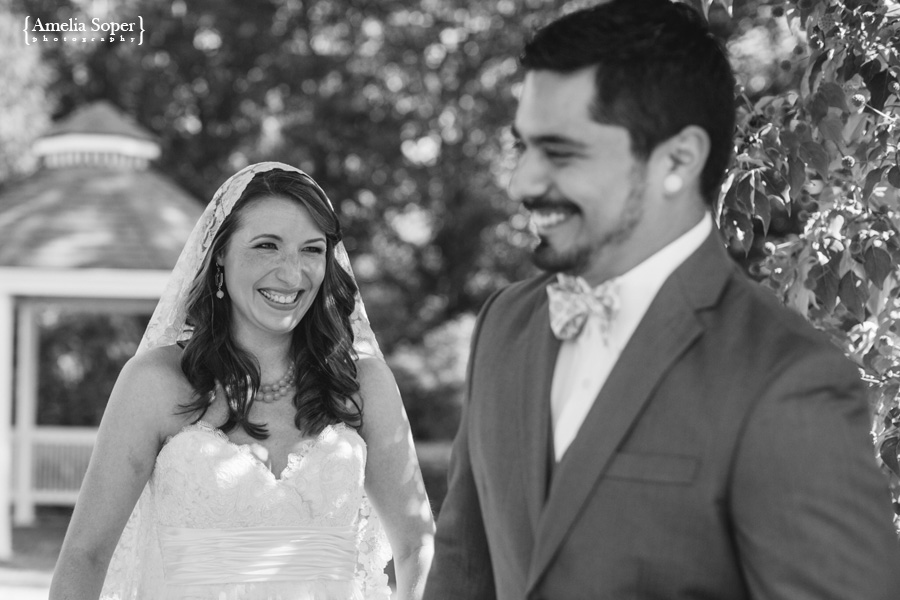 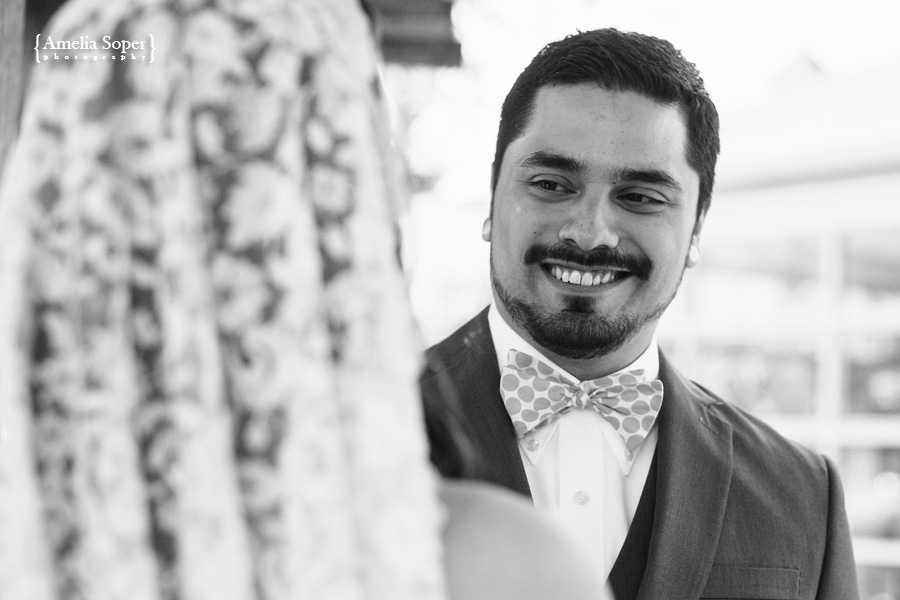 What does David have to say about his beautiful bride?  “I love that I can be myself.  I admit that is a bit vague, however since we met i have not been more at ease with a partner.  To summarize, its her ability to make me feel relaxed.  In addition, her butt is rockin’.” 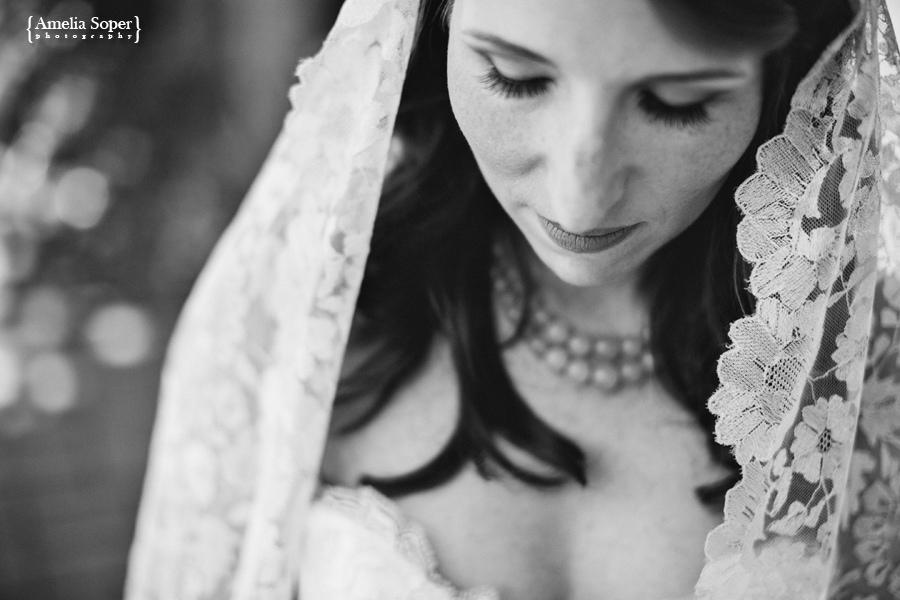 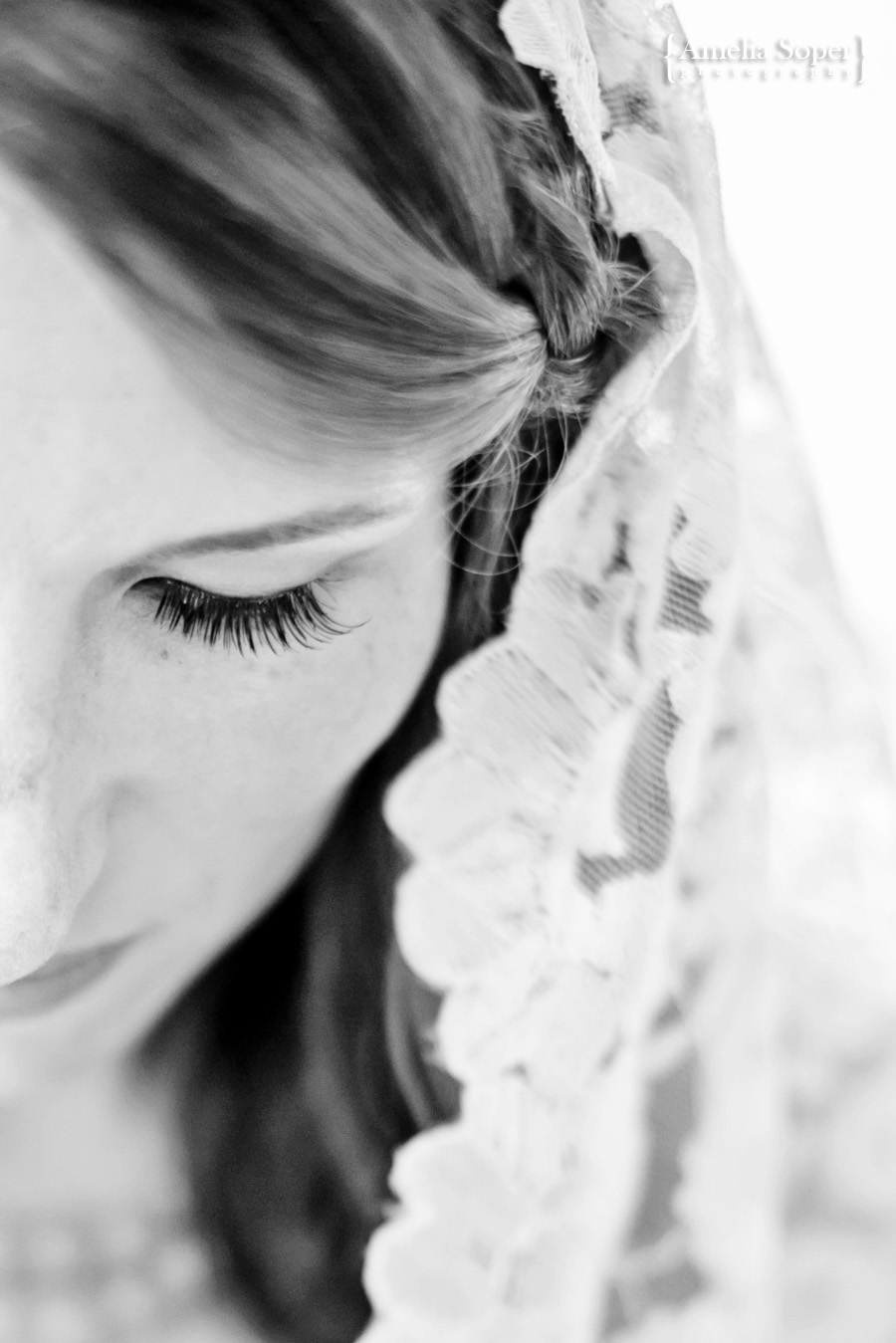 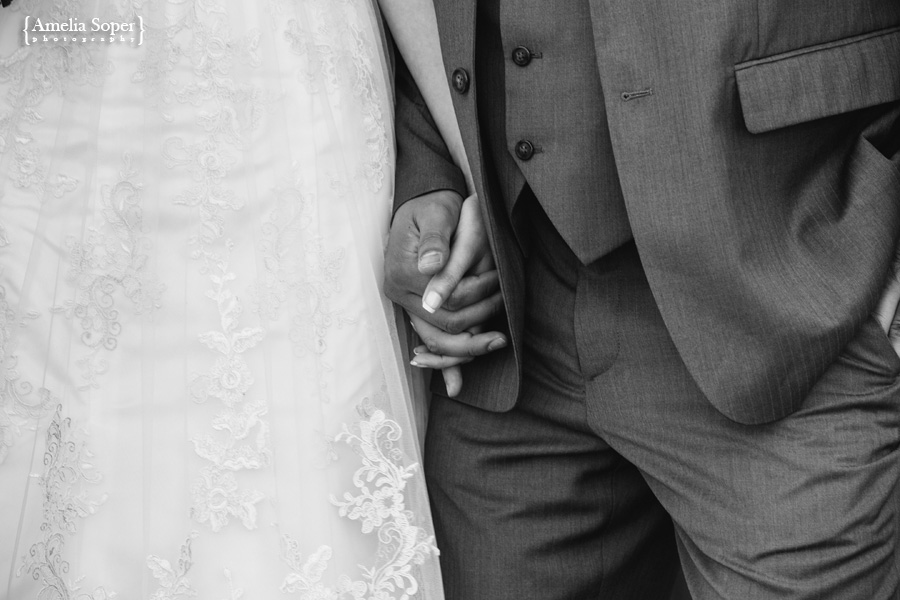 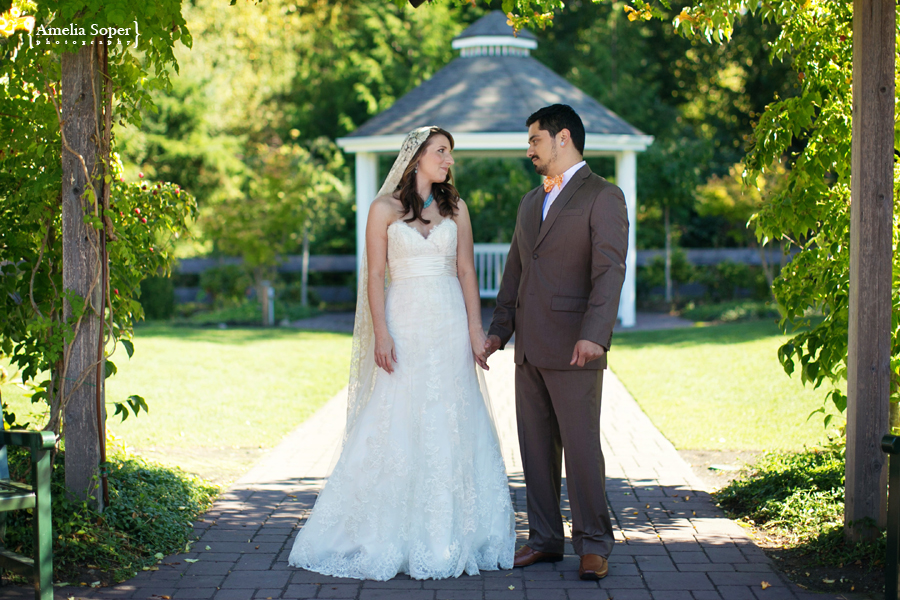 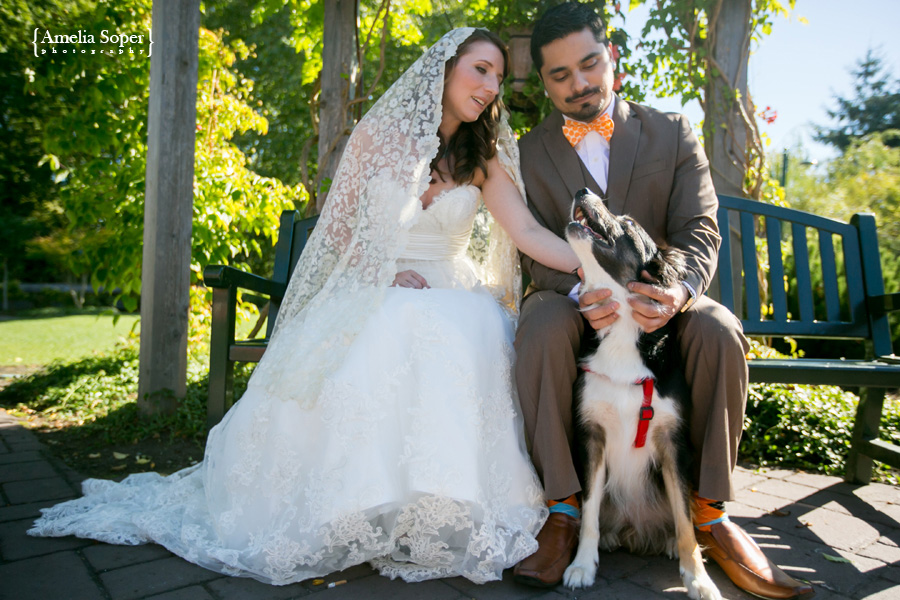 And this is what Heather had to say about her handsome groom-  “I love that I can be goofy and make an idiot of myself around him. He make me cry from laughing so hard at a moments notice he is an amazing cook and he takes pride in him self, me and our home. I know that with him I will come first and that is very reassuring. We don’t say the words “I love you” very often but we don’t have to because all he has to do is look at me and I know he does. Also he has a smirk like no other!” 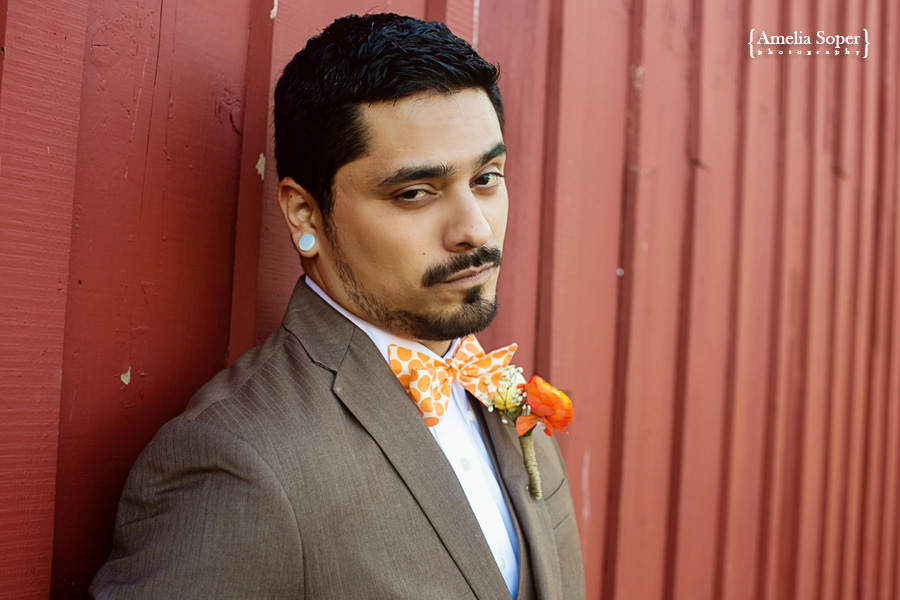 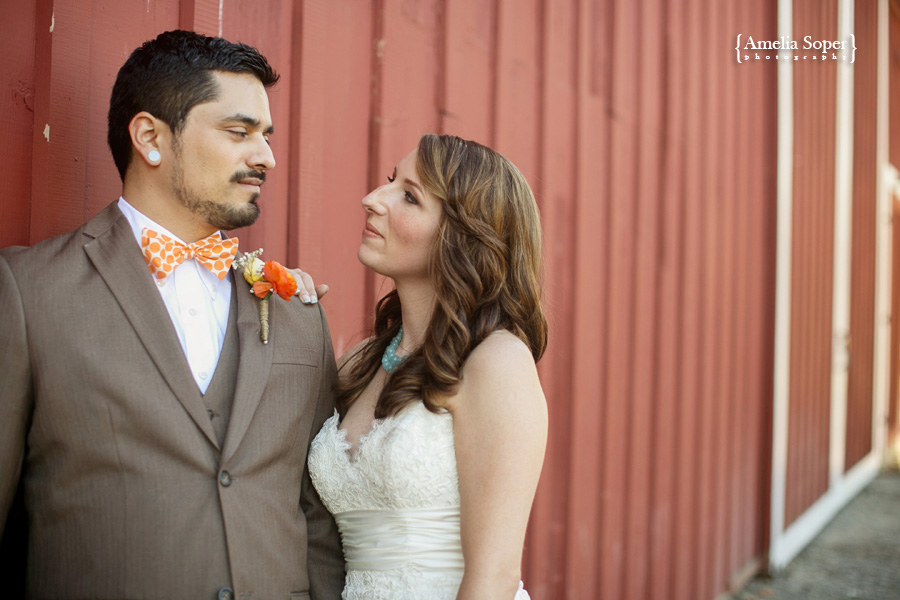 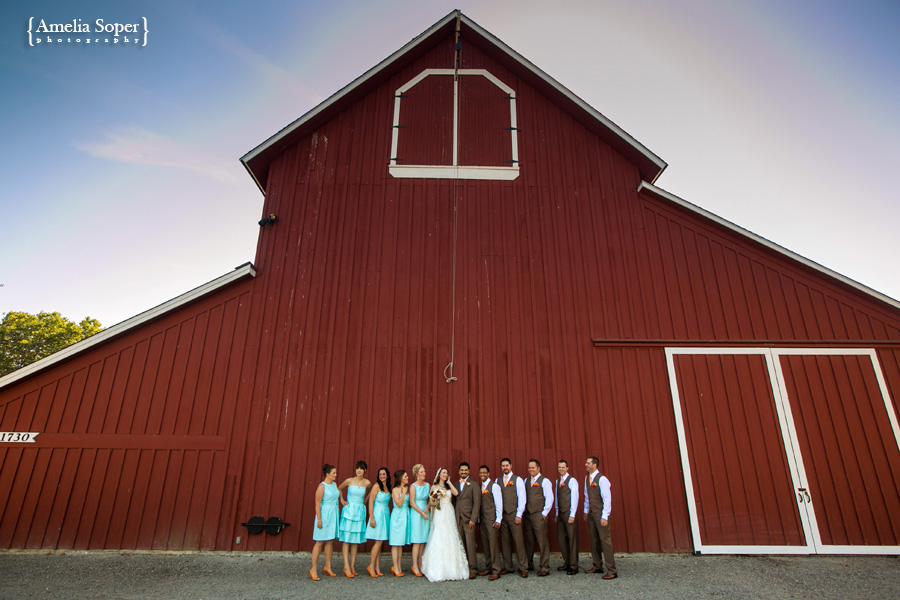 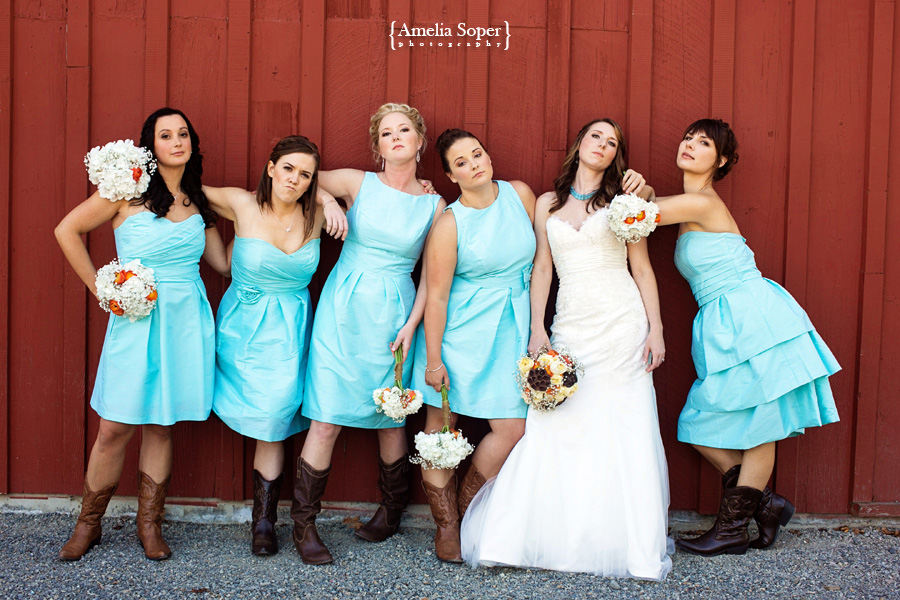 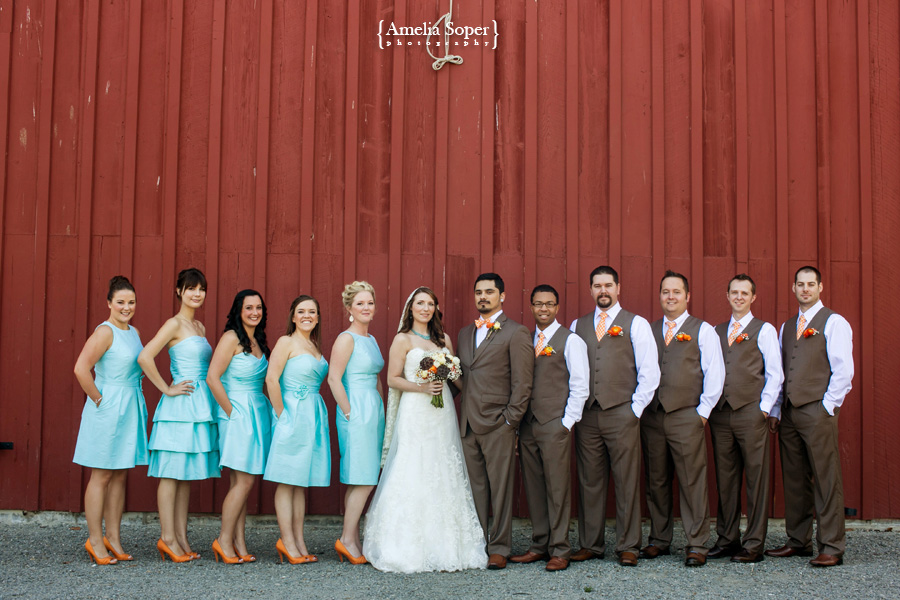 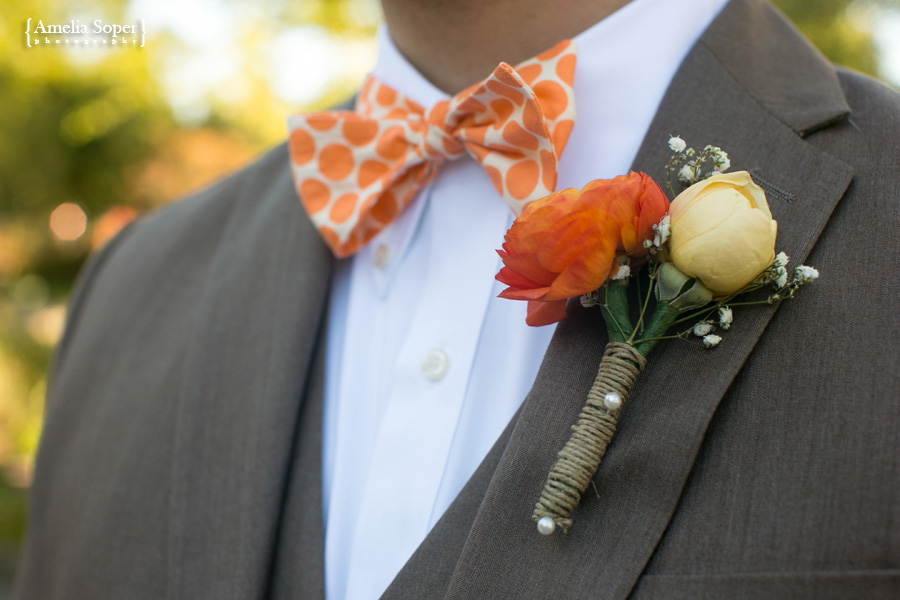 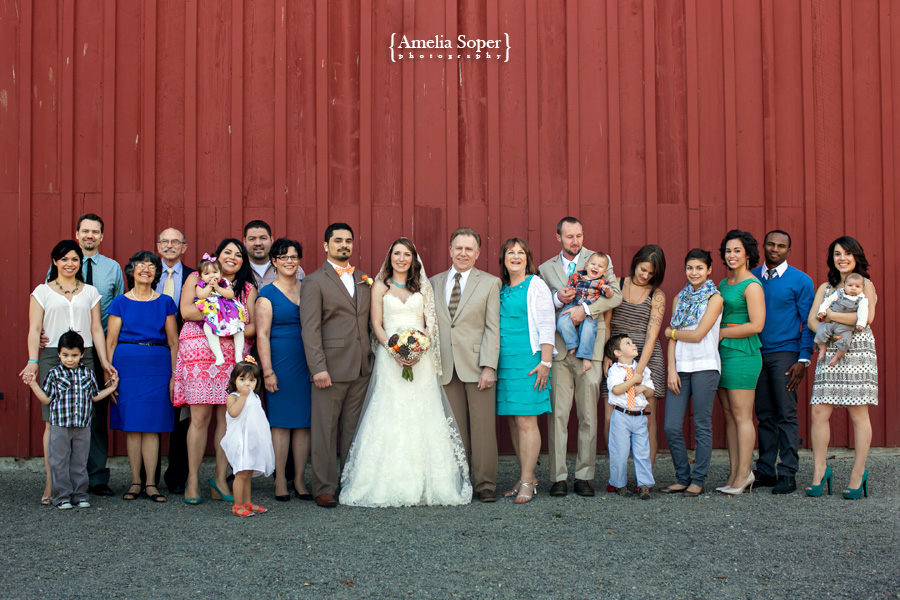 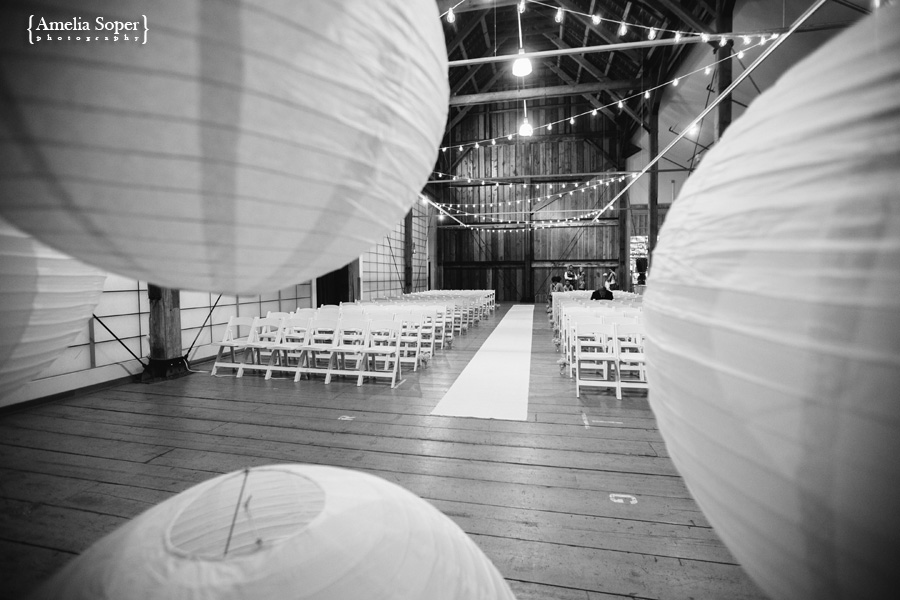 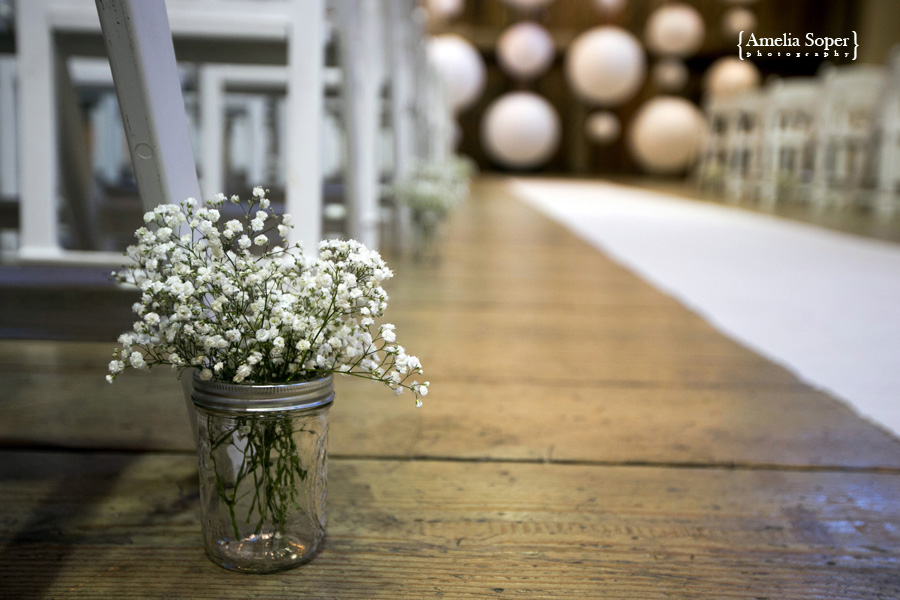 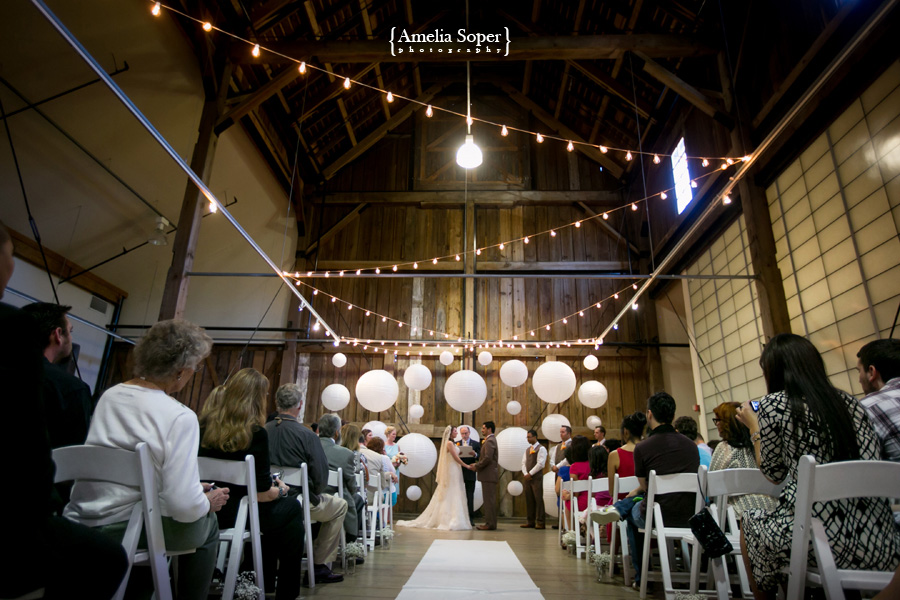 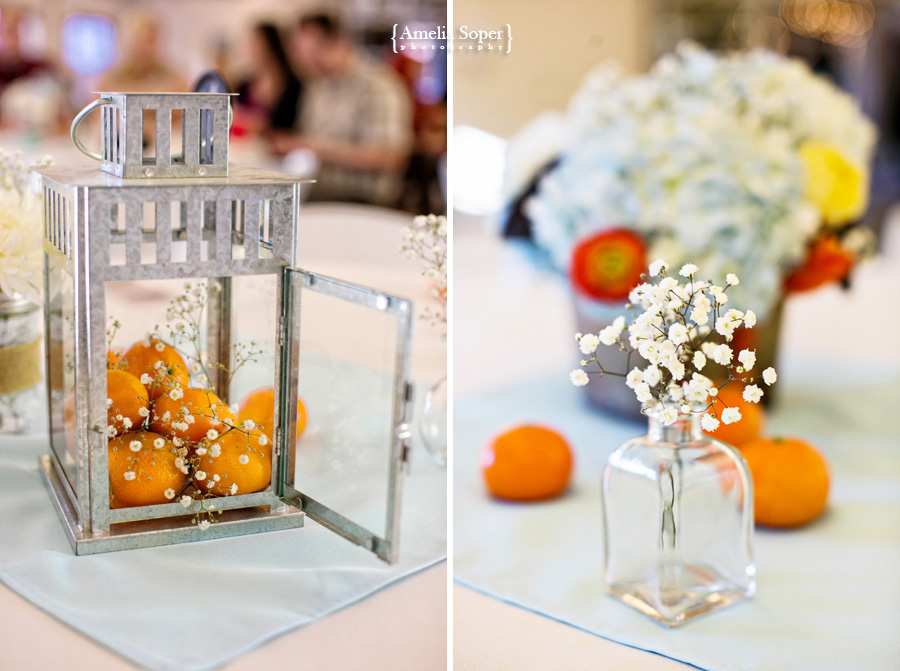 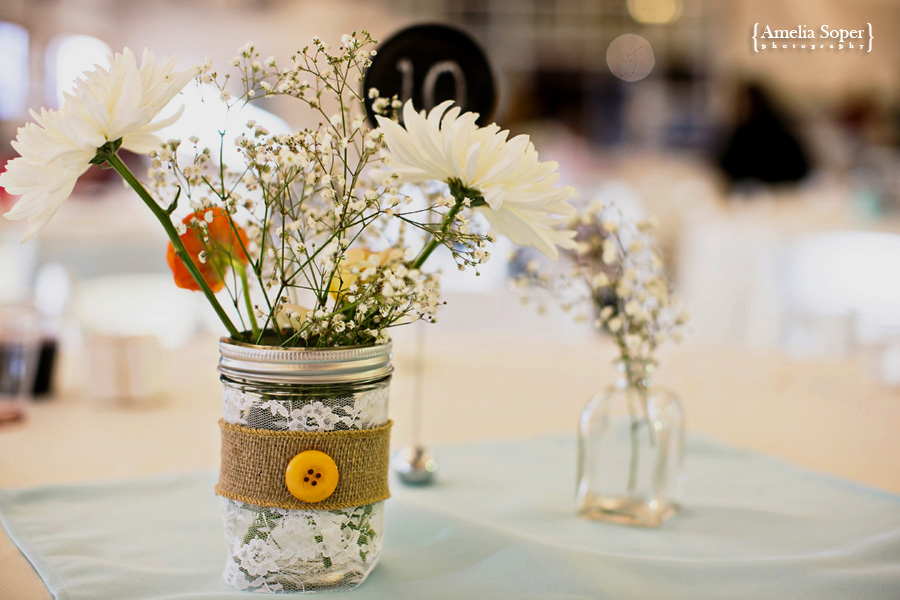 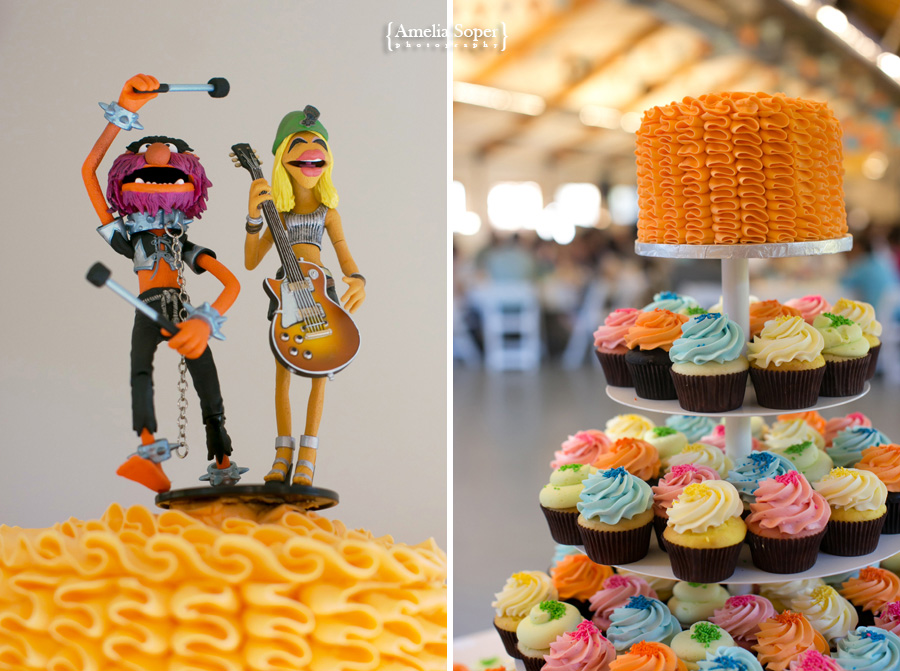 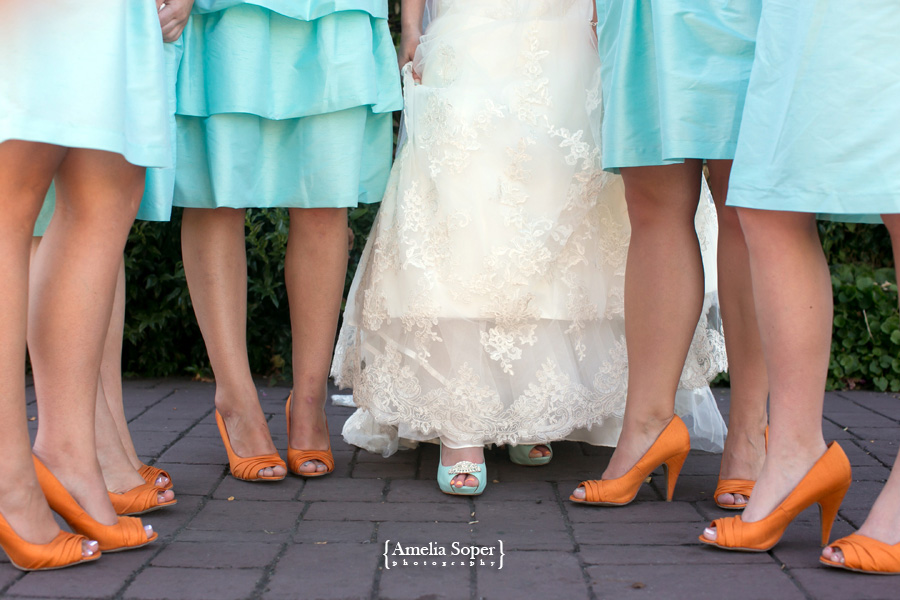 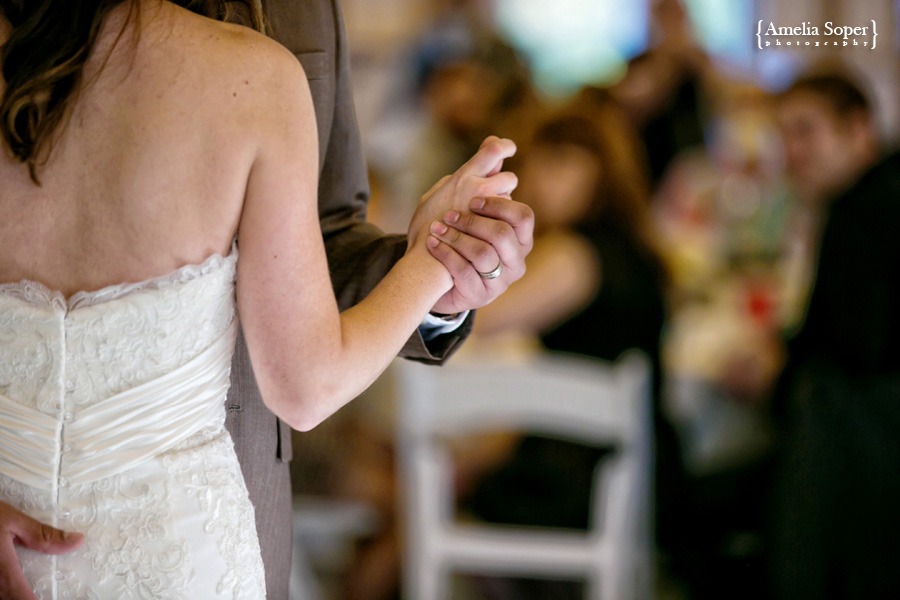 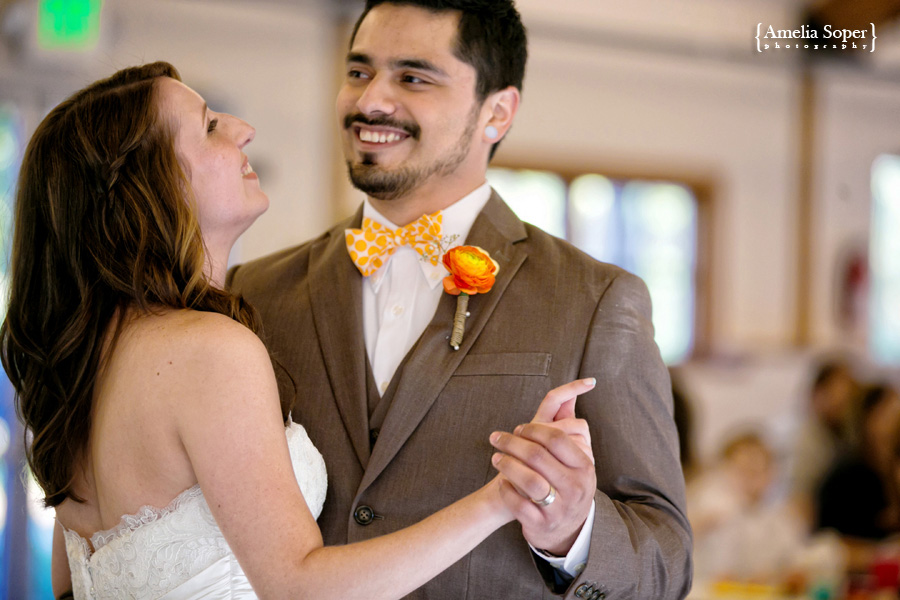 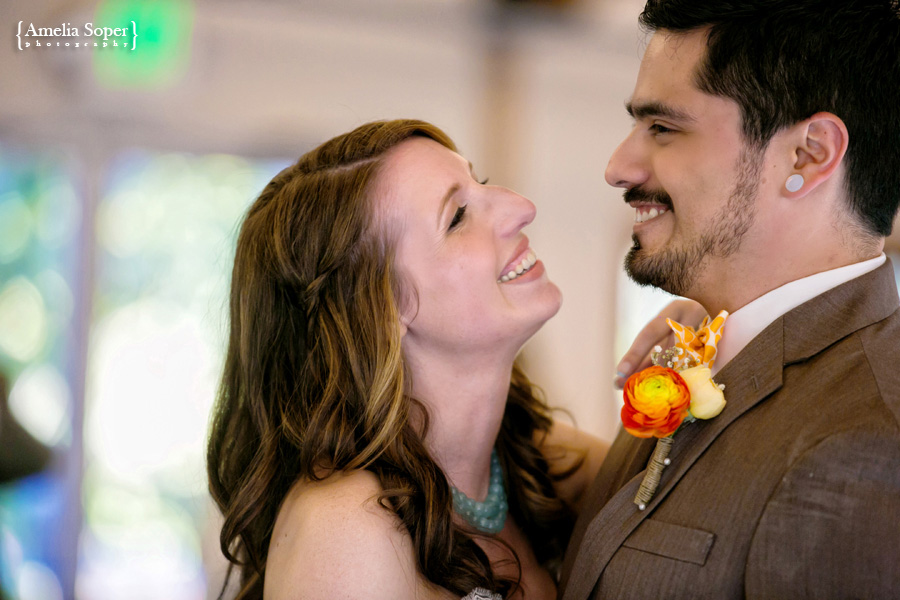 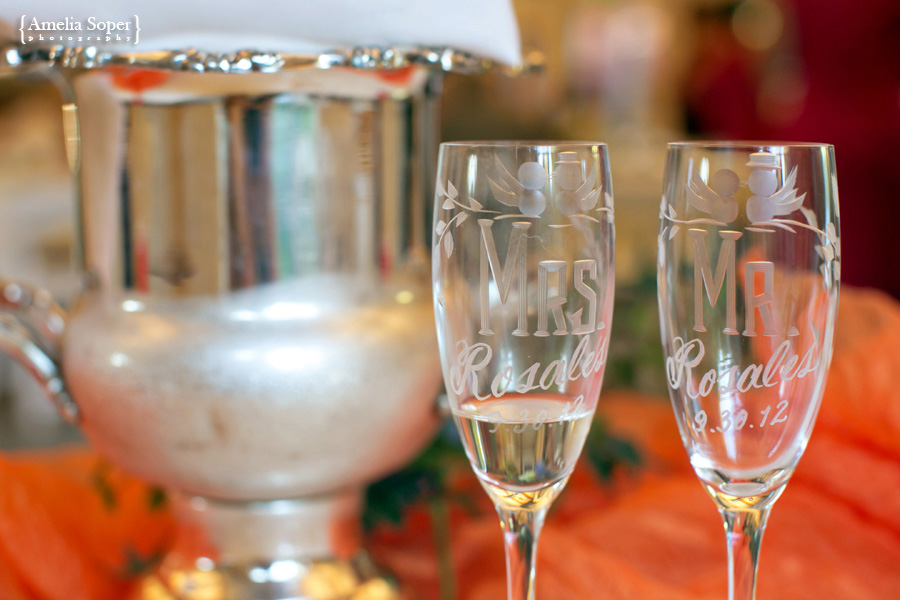