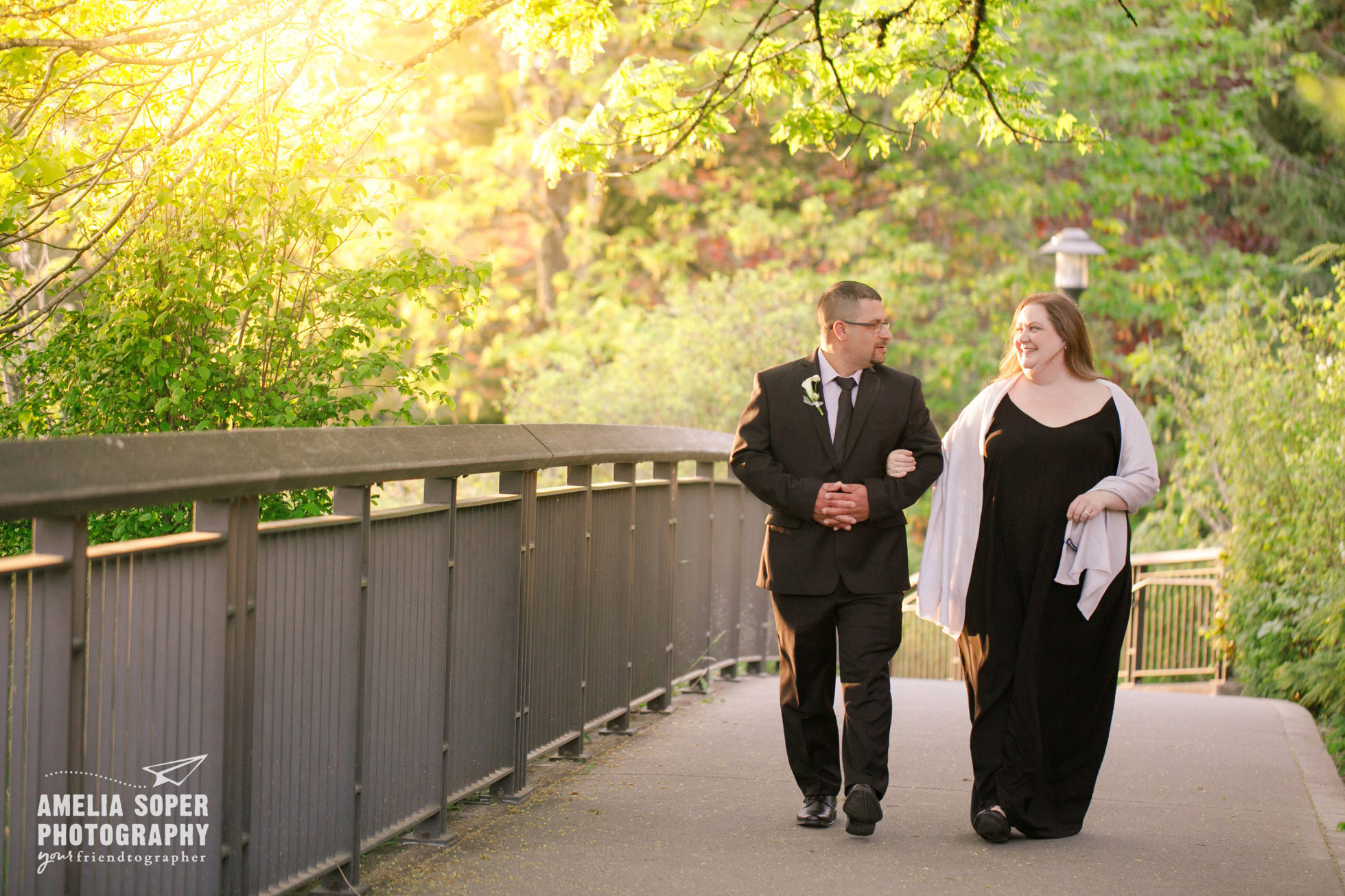 Sometimes the smallest weddings are the most meaningful.

Heidi and Kenny were married on a lovely Thursday afternoon at Salish Lodge a little over a week ago. Last month I got a call from my dear friend Jennie, one of my favorite humans who now lives in New York; her sister was marrying the man she fell in love with when they were just barely teenagers. Heidi had told Jennie she wasn’t planning on having a photographer and Jennie immediately called me. Page one of the final chapter of their love story simple had to be documented, saved and cherished. And this was an epic love story. They met at 13 and 14. Through the years their love would have many twists and turns, highs and lows, immense heartbreak and overwhelming joy. Sometimes they were together and sometimes they couldn’t be, and in the midst of their story they had an an incredible daughter together, who is now a kindergarten teacher. But, once again, life pulled them in different directions and they were apart for nearly a decade. Until a few years ago when the universe decided enough was enough and they found each other once again; and this time, neither of them was letting go. So on a beautiful Thursday in May, Heidi and Kenny said their vows in front of their daughter and the rest of their closest family and officially began their marriage together, this time united as one.

I am so grateful to have been asked to photograph this emotional and special day and wish all the love and joy to these two life-long friends and lovers on the start of a brand new journey together.  xx, Amy 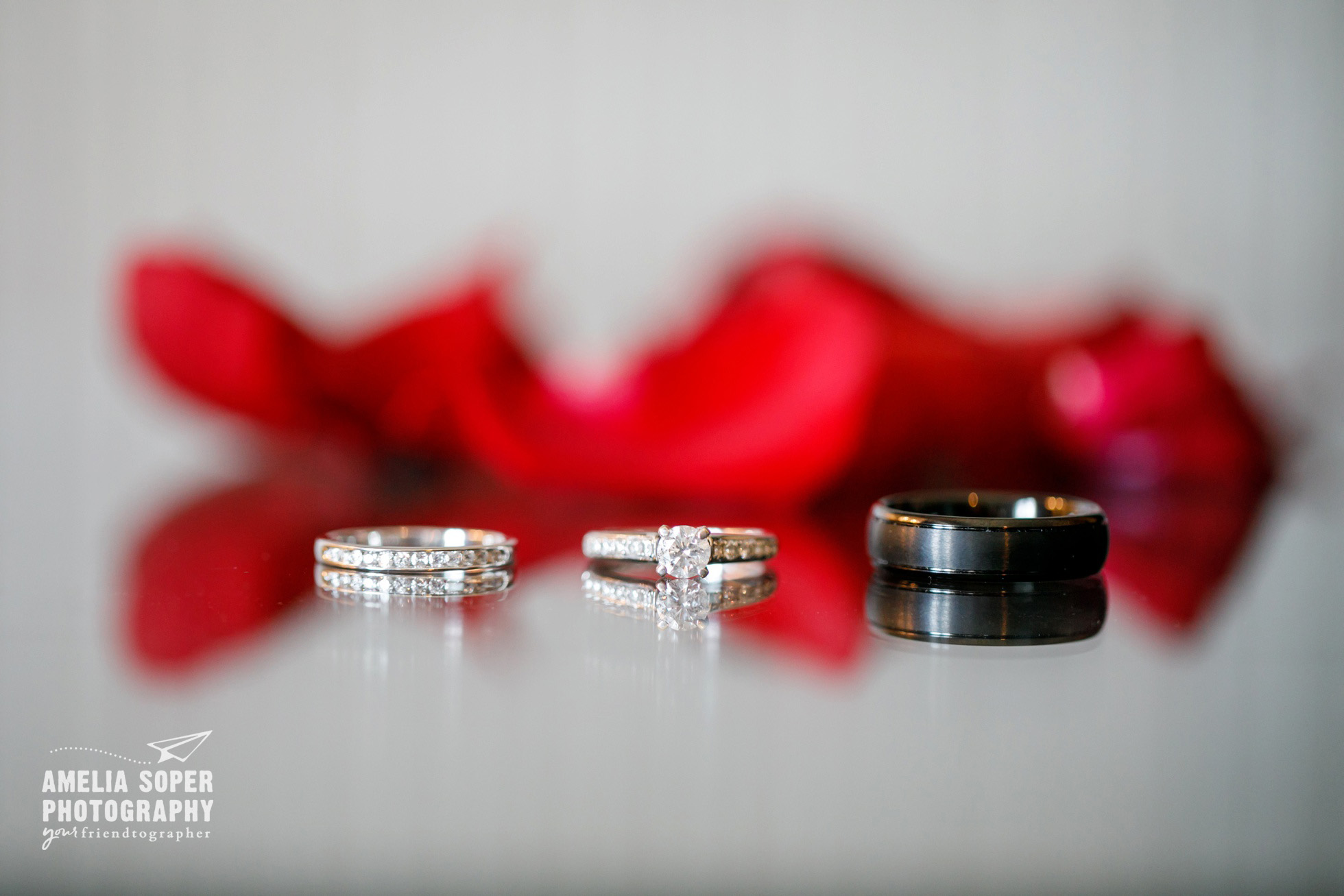 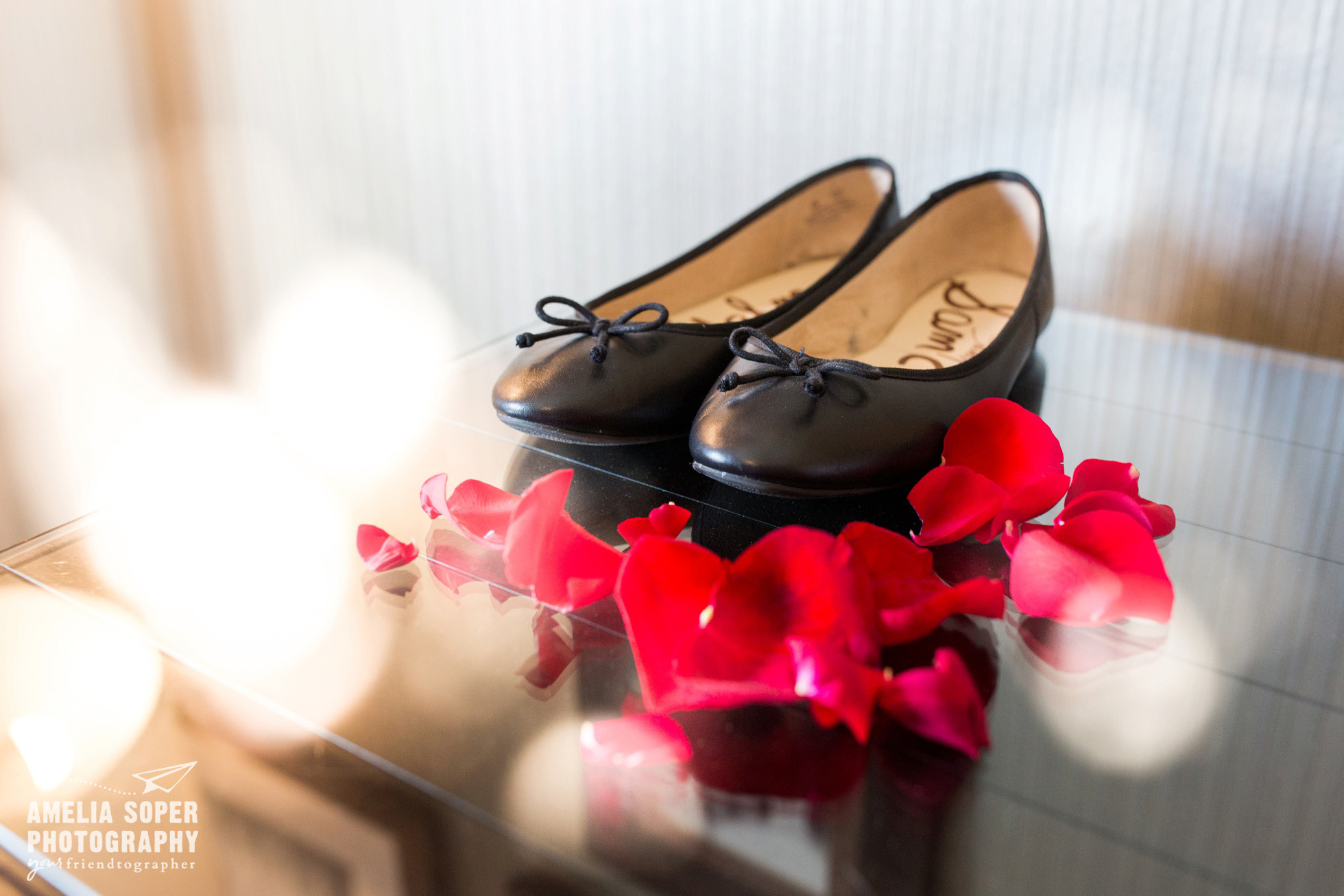 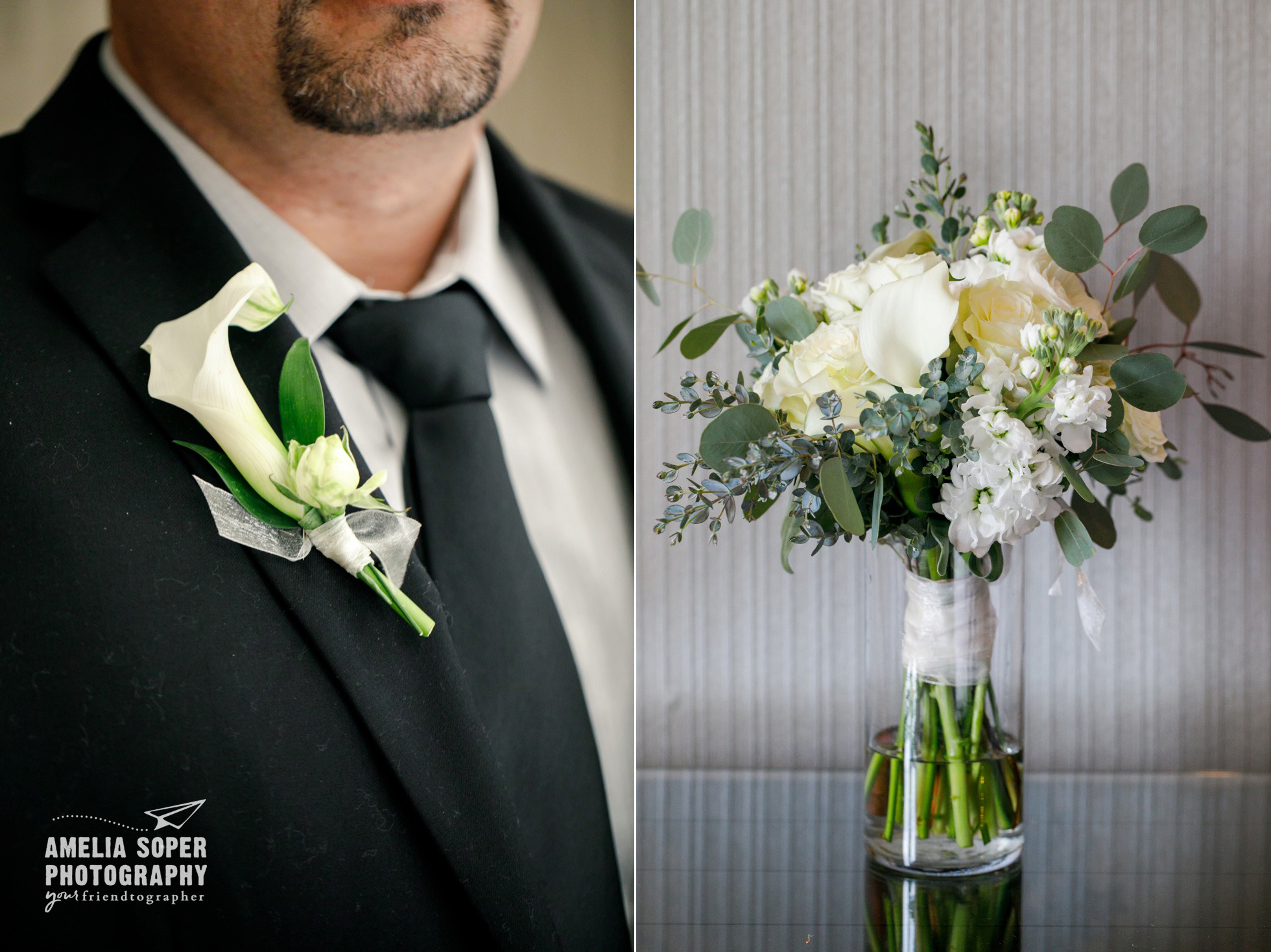 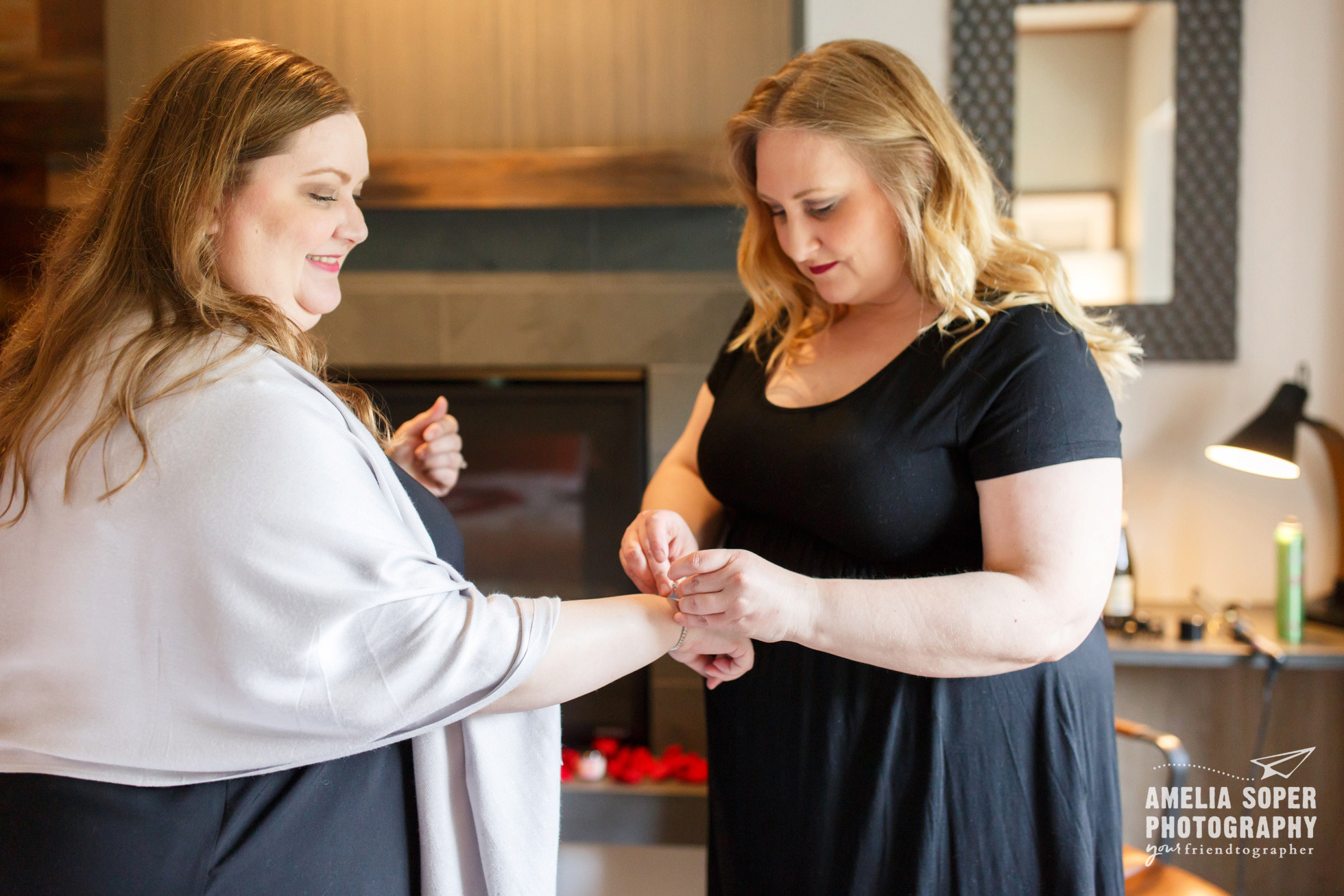 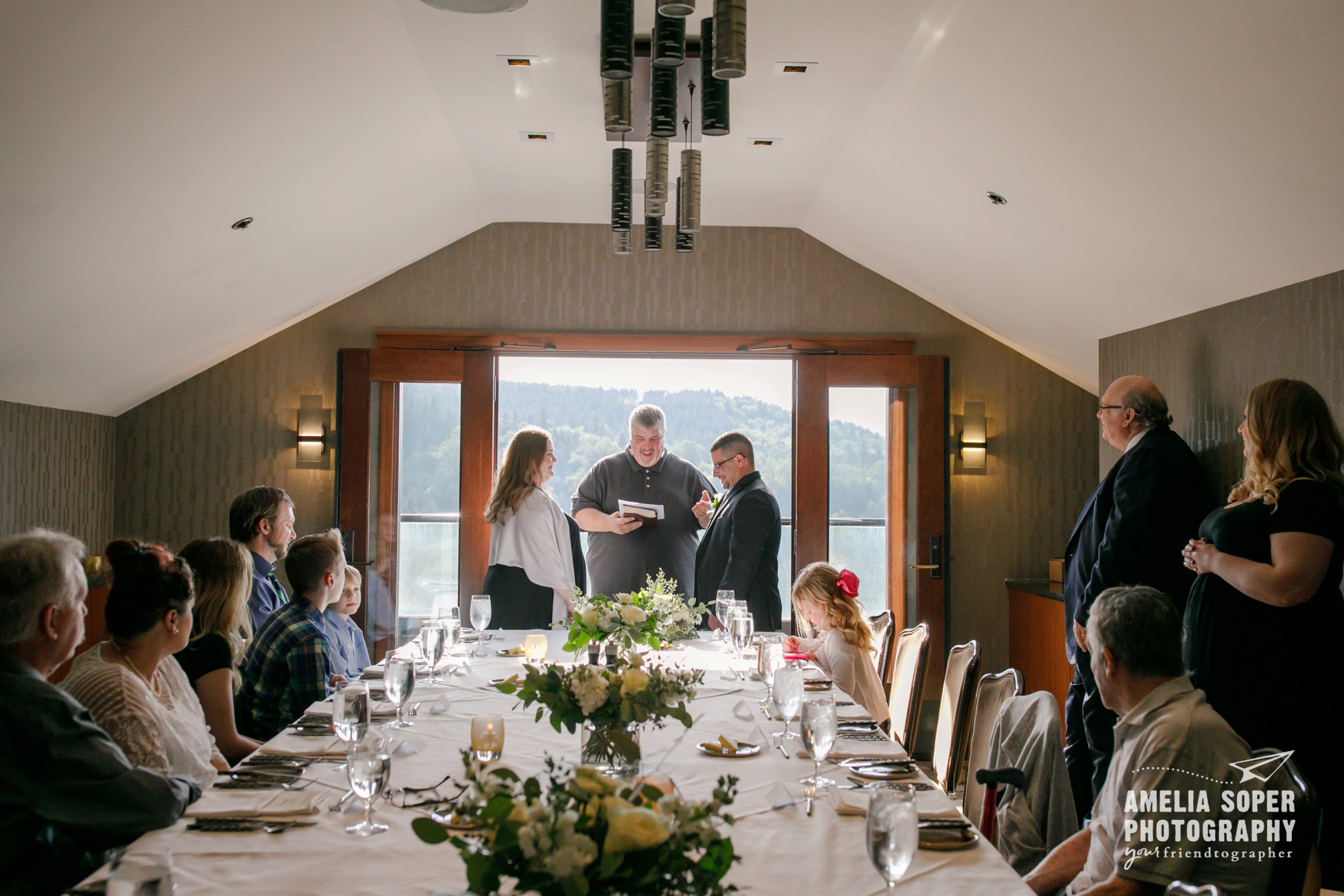 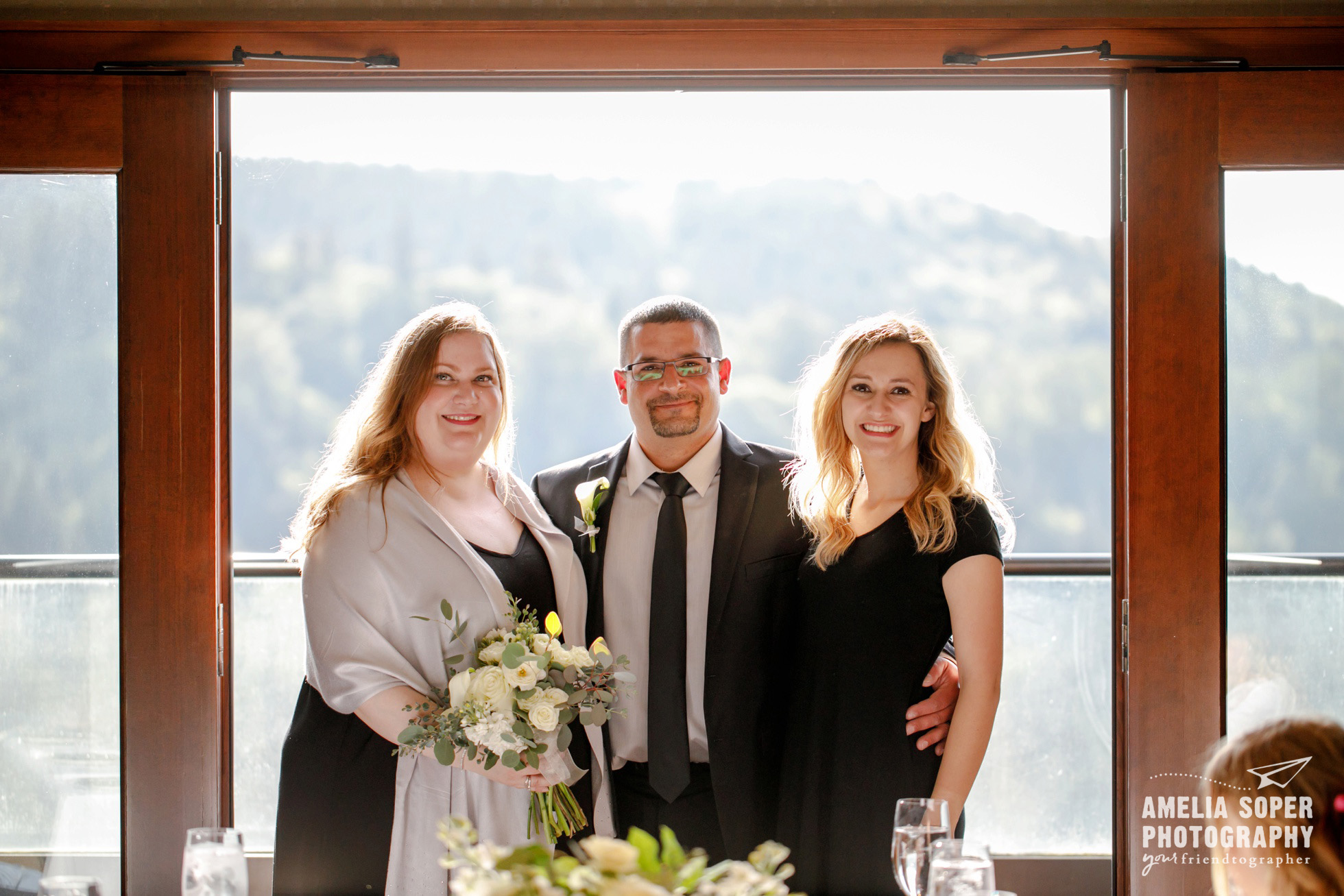 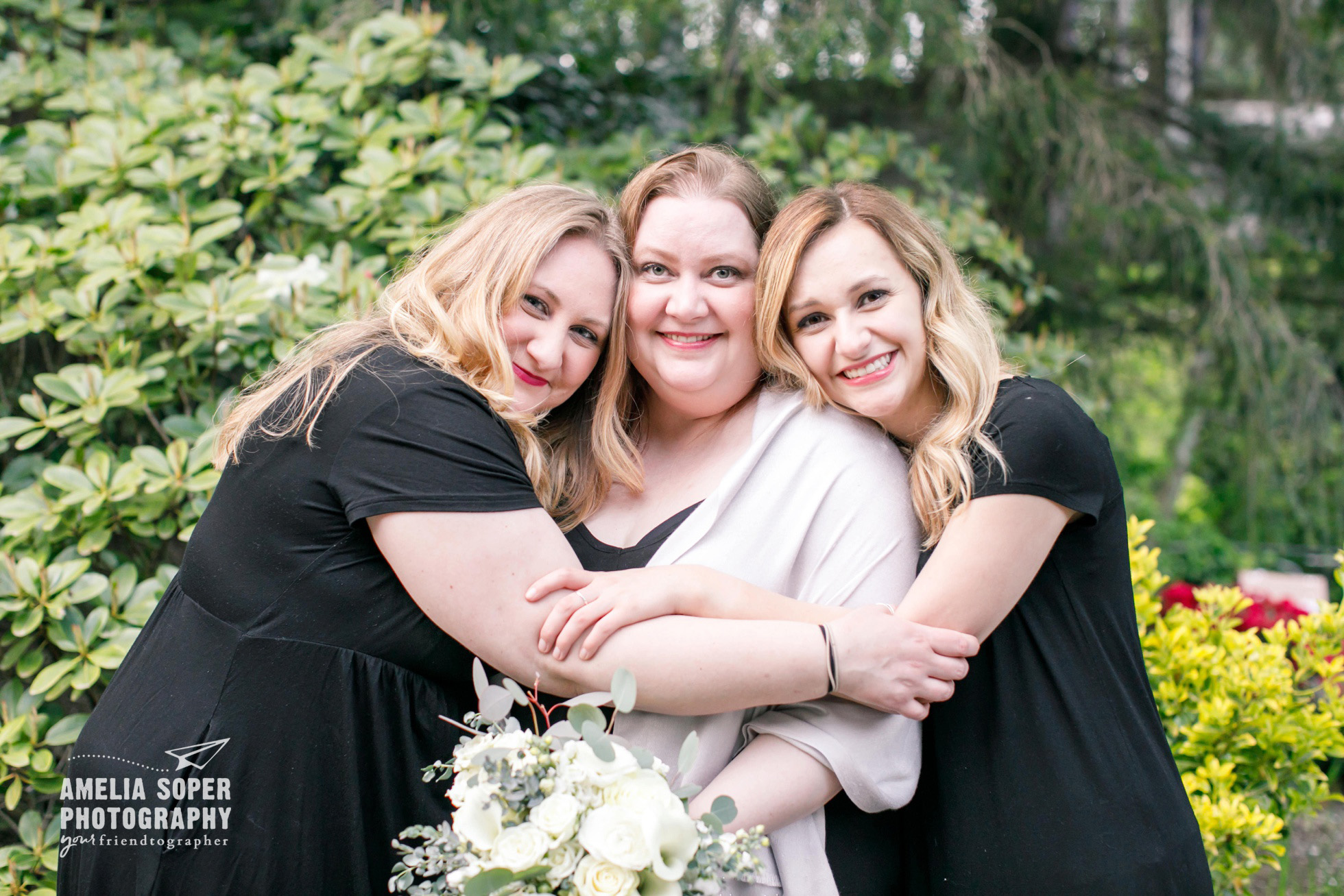 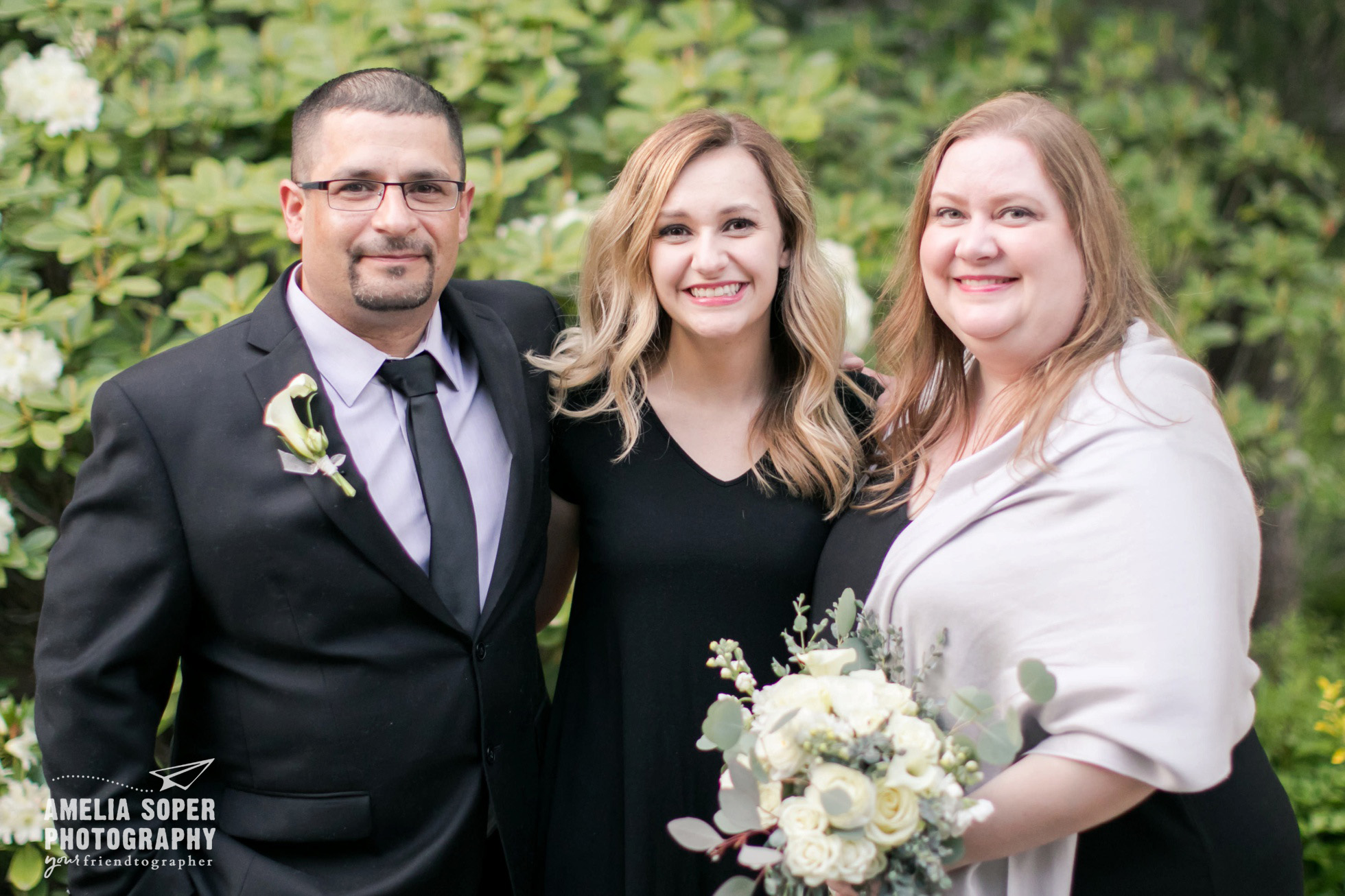 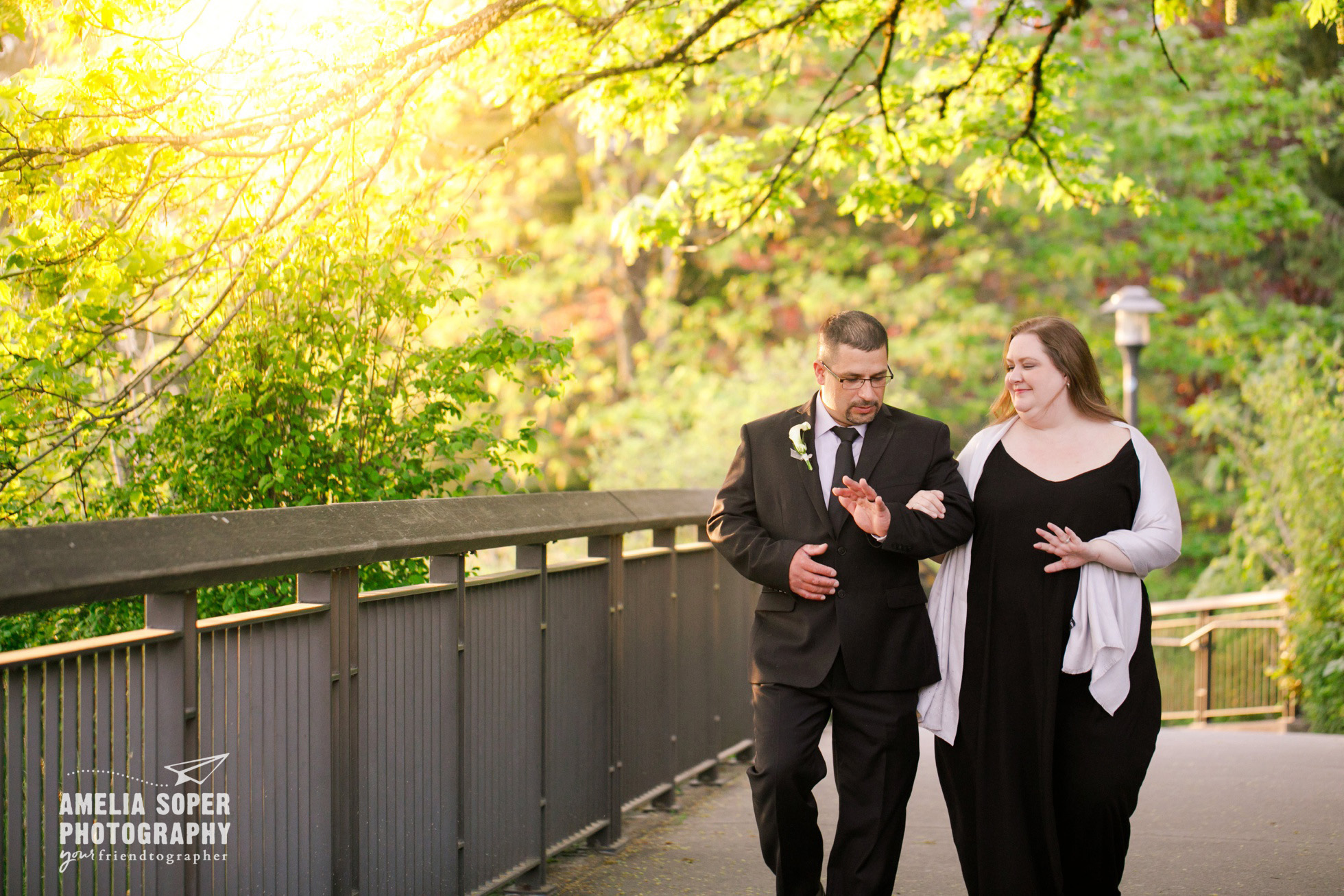 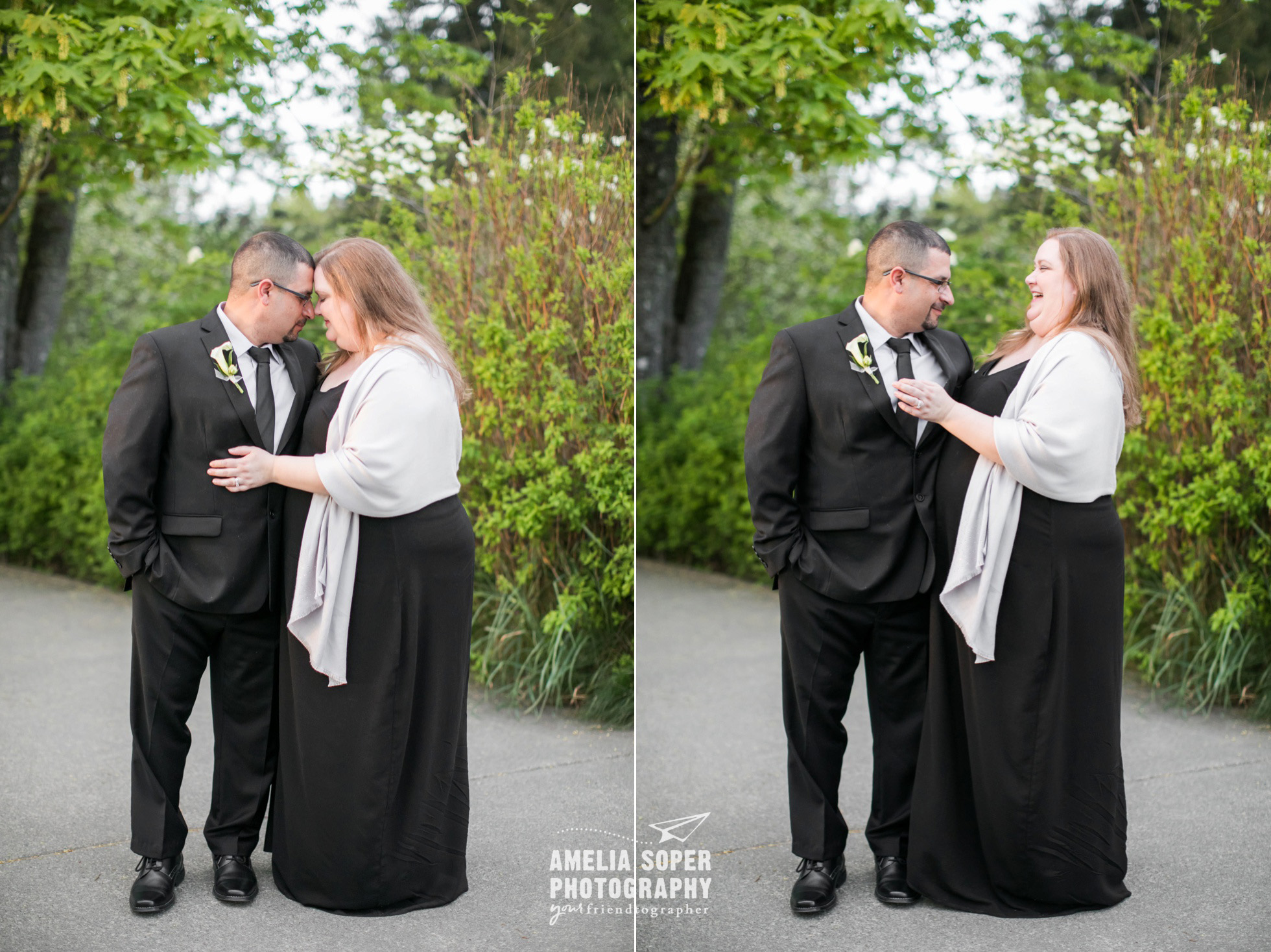 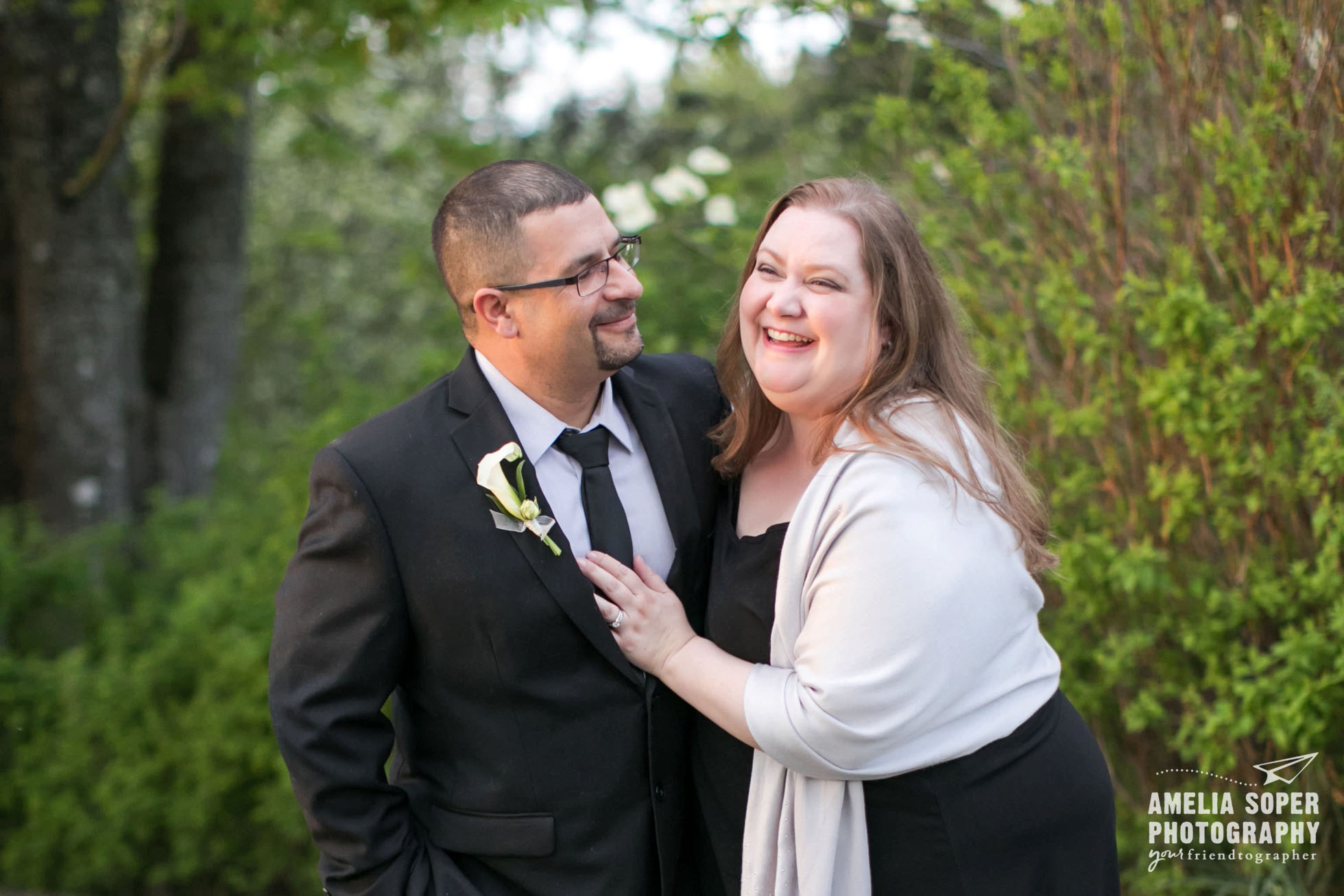 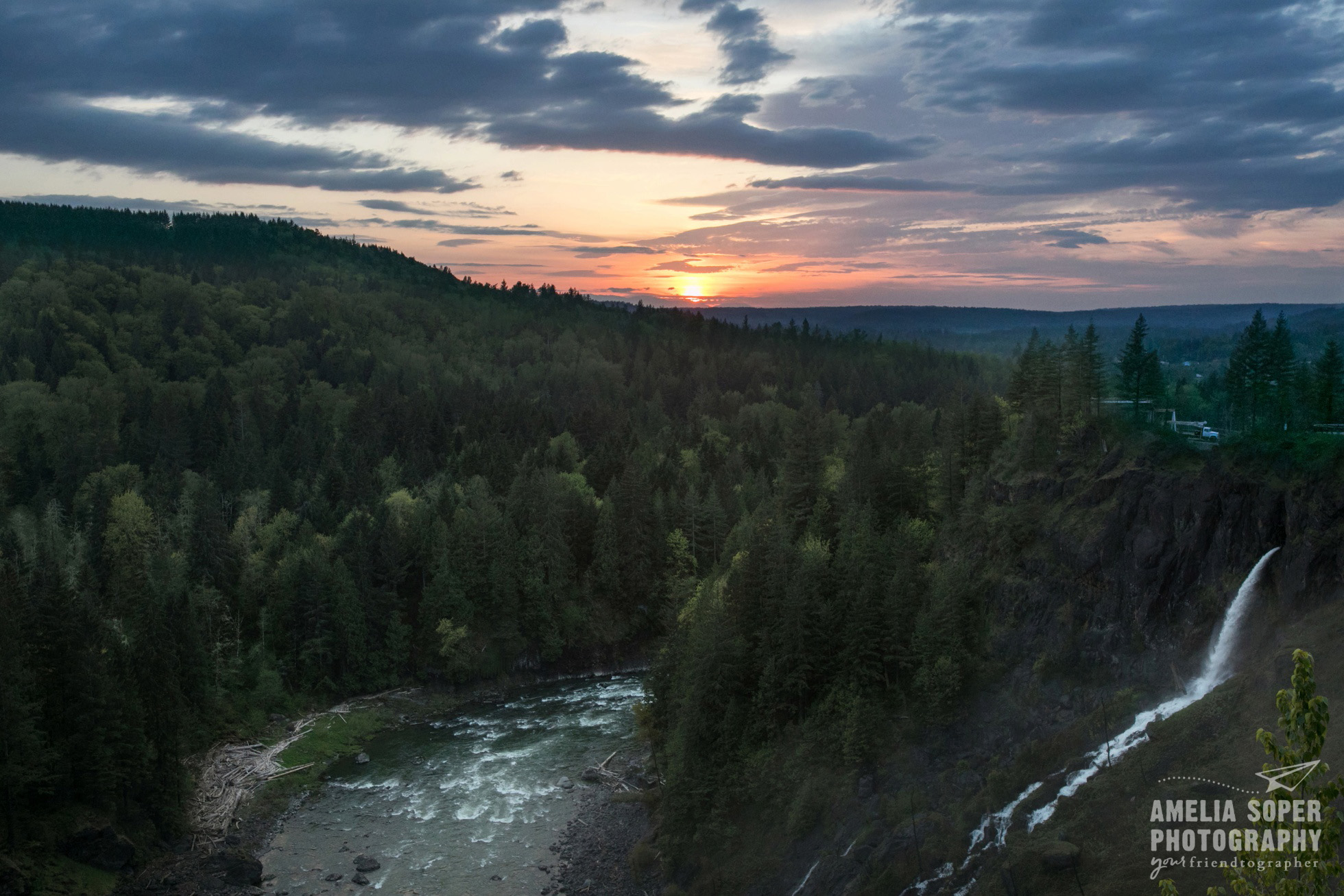 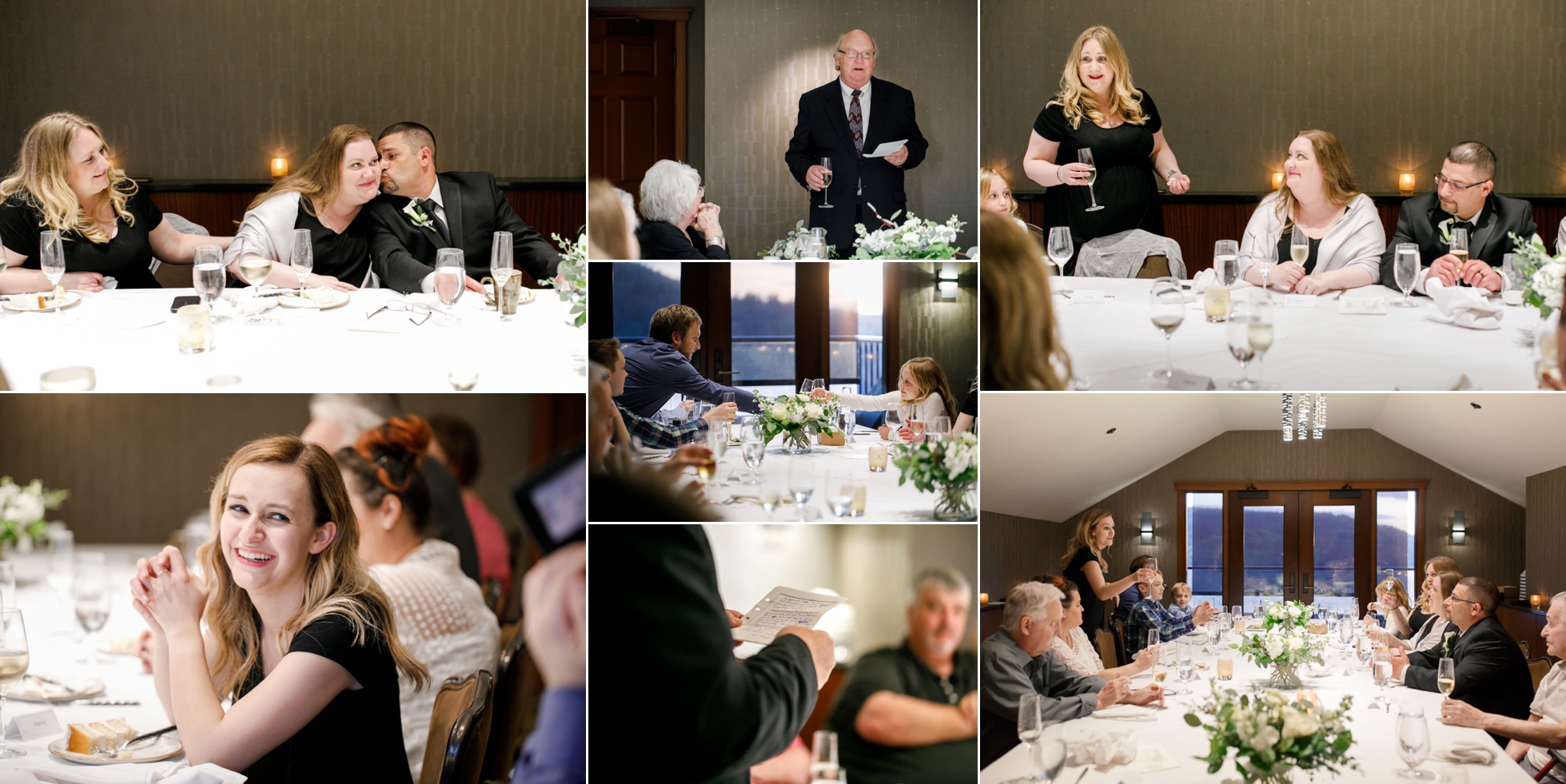 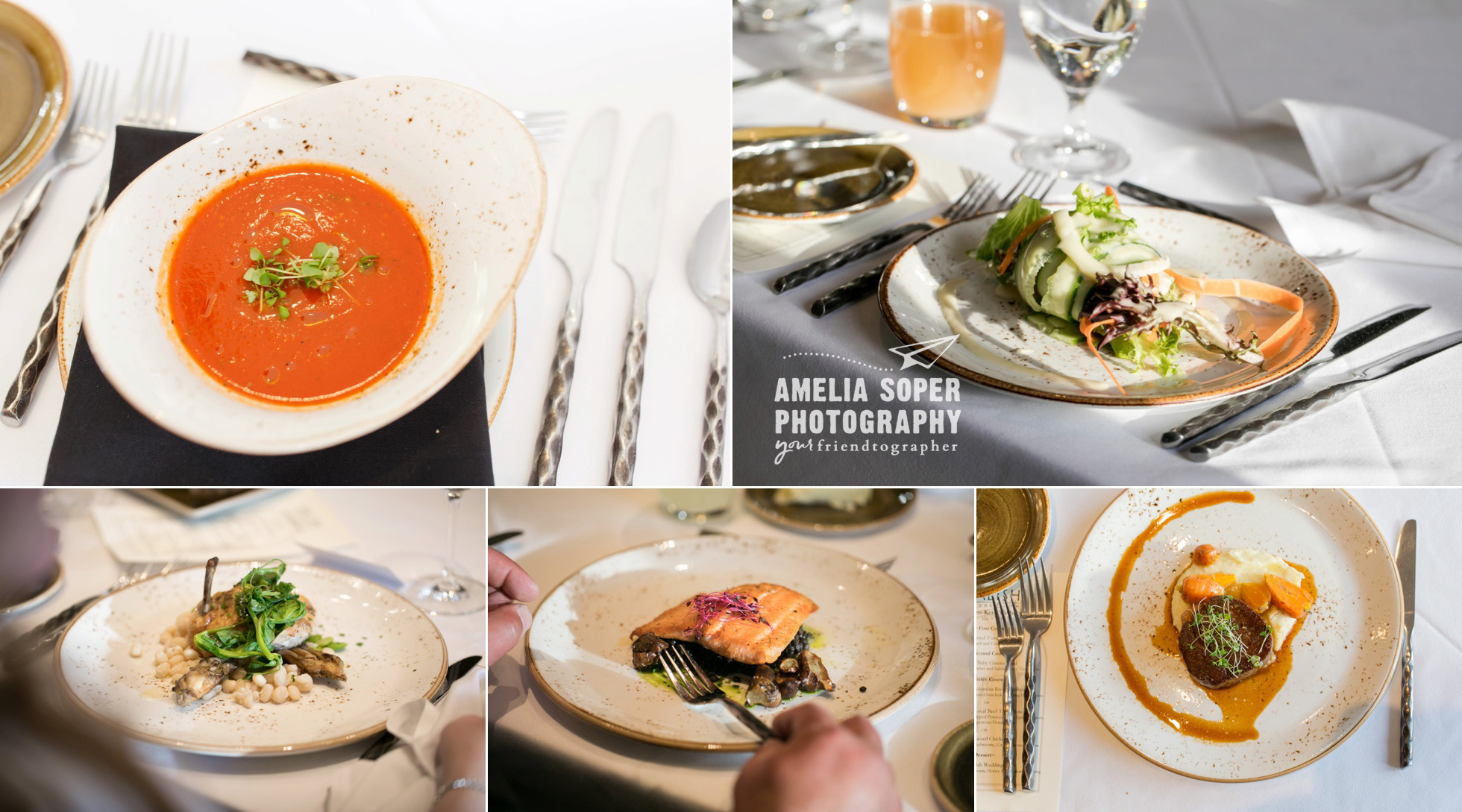 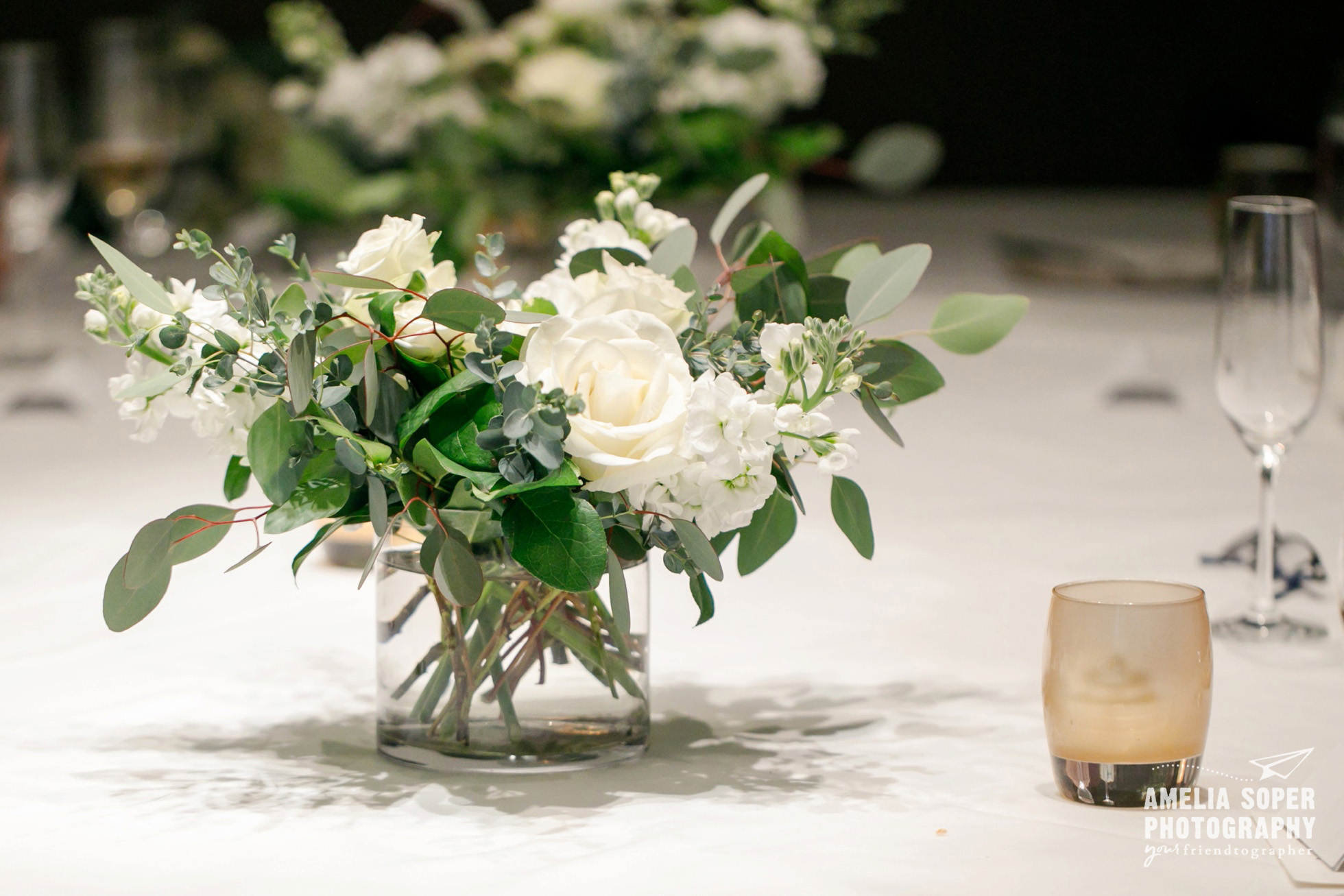 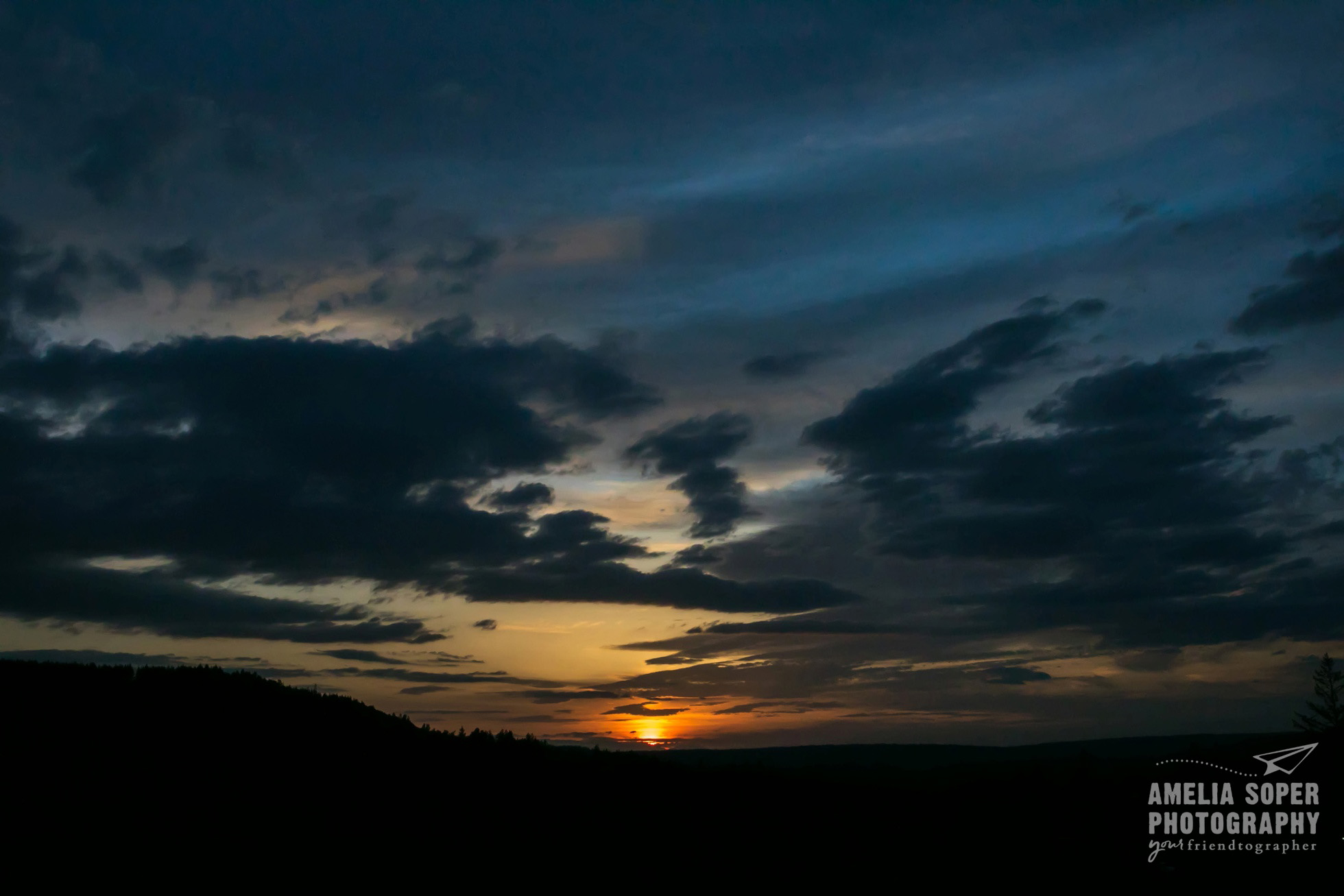