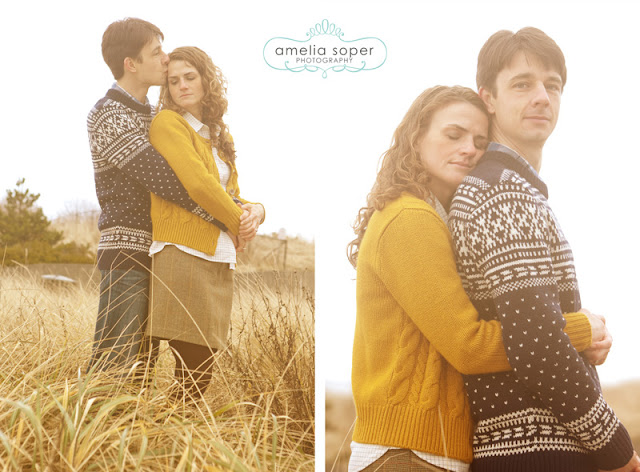 This is the first of three posts. It begins here in Seattle with an email from afar.

Jen likes to say that she Internet-dated her wedding photographer and I think that sounds just about right.  We started chatting via email back in August and almost instantly I felt we’d known each other for years. The reason for our long distance relationship? Jen and her fiance Mike live in London. That’s right, England.  Big Ben, Buckingham Palace, adorable red phone booths, the whole shebang.

Jen is a infectiously delightful person born and raised in Leavenworth,Washington who (after a storybook romance you’ll have to ask her the details of) just happened to fall in love with charming Mike the Englishman from the countryside.  Who, the first time we met, described himself to me as “very British”.  I later learned that “very British” apparently means tons of goofy-10-year-old-boy-in-a-man’s-body energy.

We corresponded for months and by the time November rolled around Nichole and I each had a ticket to London and a place to crash when we got there with no doubts.  Finally 49 emails, and a couple texts later, passports and plane tickets at the ready, we met for the first time at Red Hook Brewery for a pint.  It felt like meeting with old friends.

Six days later on a cool cloudy Sunday, just weeks before were to meet them again in London, Nichole and I met up with Mike and Jen one more time- this time for coffee in Fremont before jetting over to Discovery Park to jump around in the chilly Winter weather for their first shoot.  Despite the frigid weather we had a great time. Honestly, it’s hard not to with these guys.

Another three weeks and we were all together again in front of Windsor Castle in London, ready to do it again. 🙂  Stay tuned! 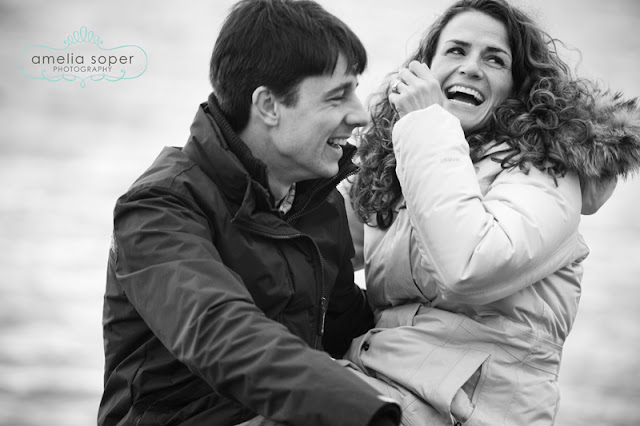 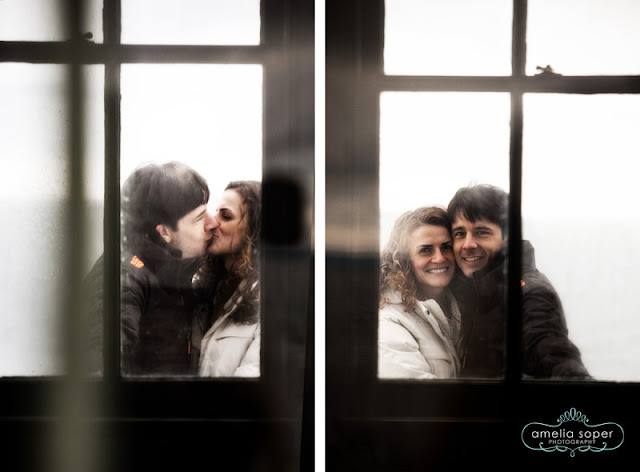 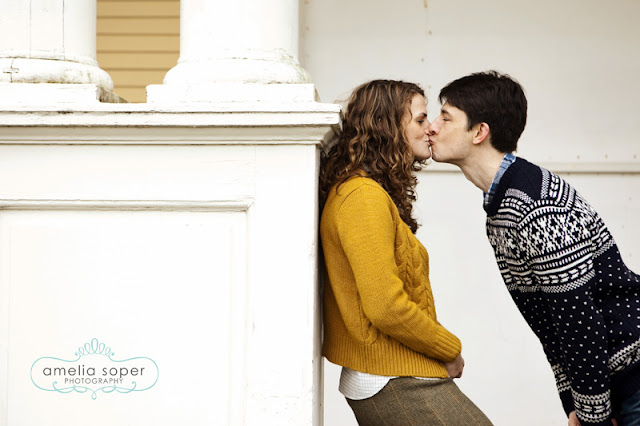 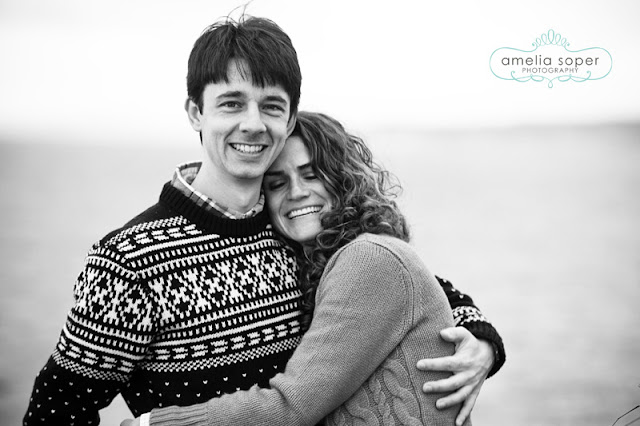 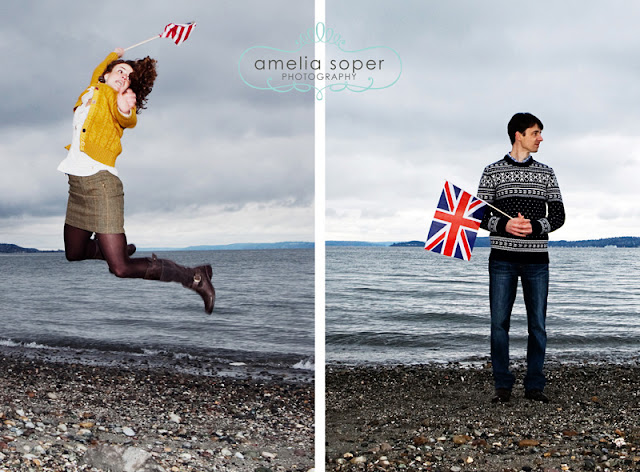 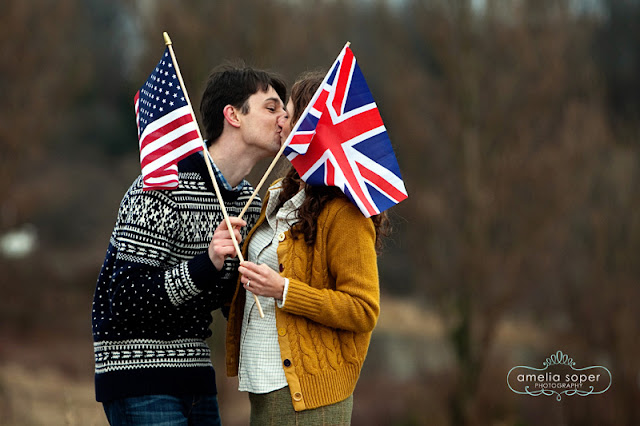 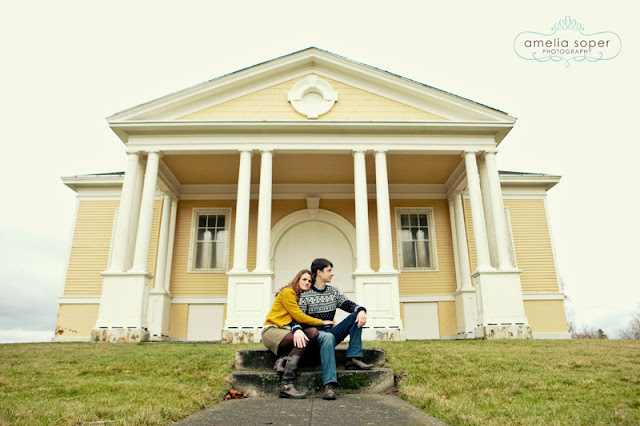