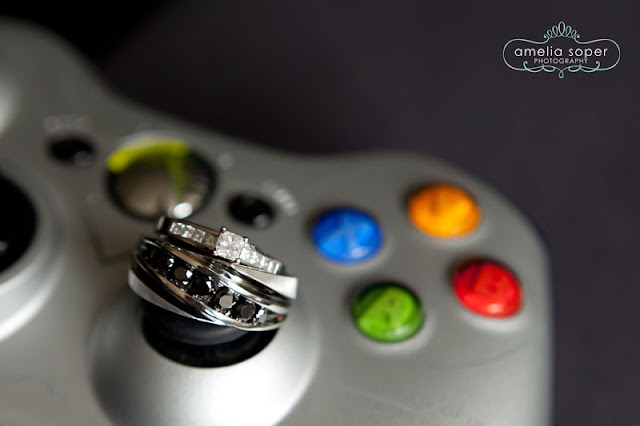 Justin and Lisa are gamers.  They are also one of those rare couples that somehow convinced me to want to shoot two weddings on back-to-back days, which I very rarely do.  They are that awesome.  Their  engagement shoot was equally so.  Justin and Lisa decided to have their session in the one place that they felt was most like them in the most personal environment they could think of- their apartment.  So last Sunday afternoon that was where I showed up.  I was already excited about their shoot because I knew they’re kitties Latte and Magic would be there. What I did not know was that they would have the most awesome collection of Teenage Mutant ninja Turtle figurines I’ve ever seen. Seriously, it was impressive.

We spent a good portion of our time playing with Magic while trying to coax Latte out from behind the entertainment center.  That’s the fun about sessions that include pets, you get plenty of time to just relax and chat. It was such a fun session, they played games, I played with the cats and took a few photos while Lisa tried to maim Justin with some sort of gaming weapon.  My personal favorite highlight was Lisa’s Dance Central Lady Gaga tribute. Lisa, my friend, you are fearless and I love it.

Only six more weeks until the Big Day and I can only image how much more fun we have in store.  You two rock, thanks for an awesome time!! 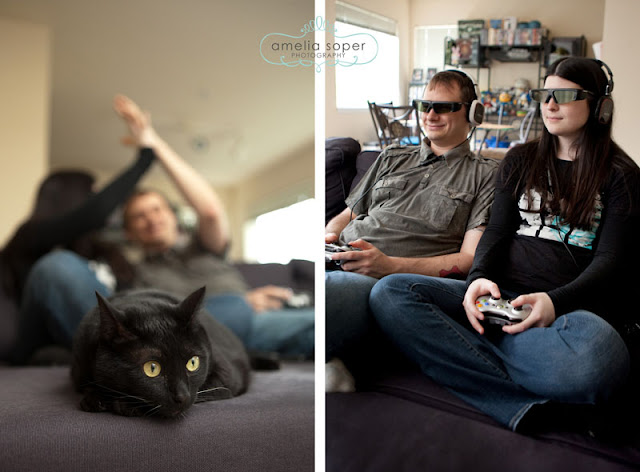 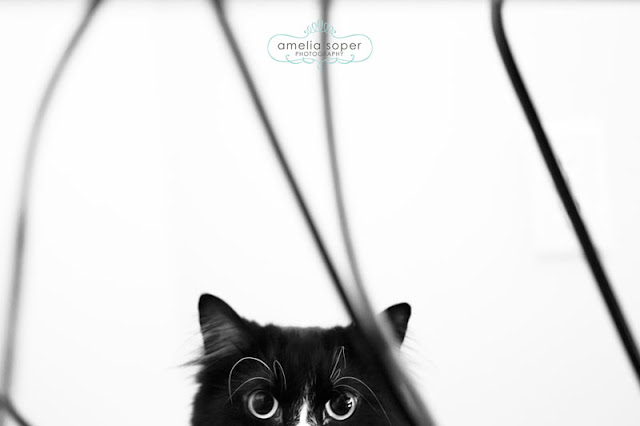 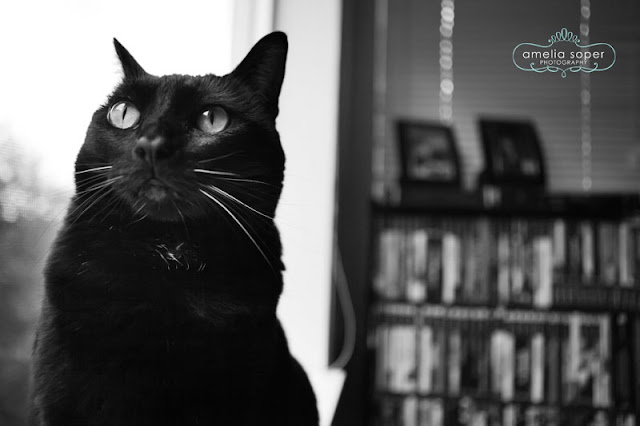 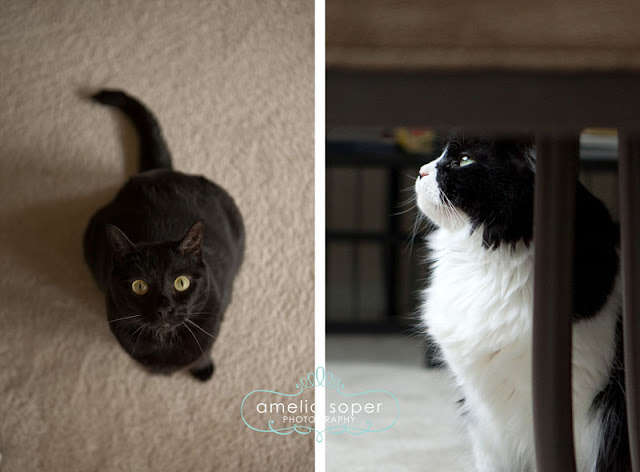 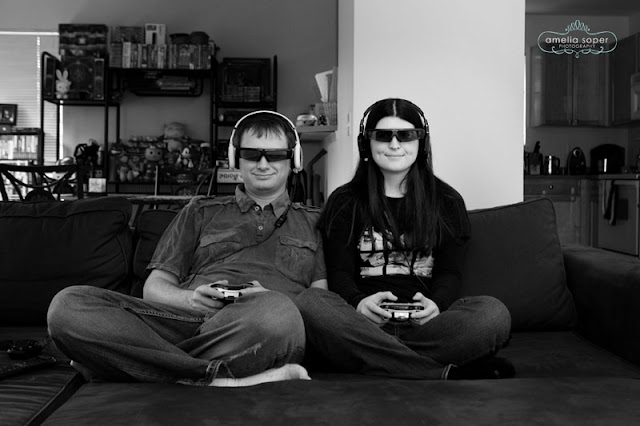 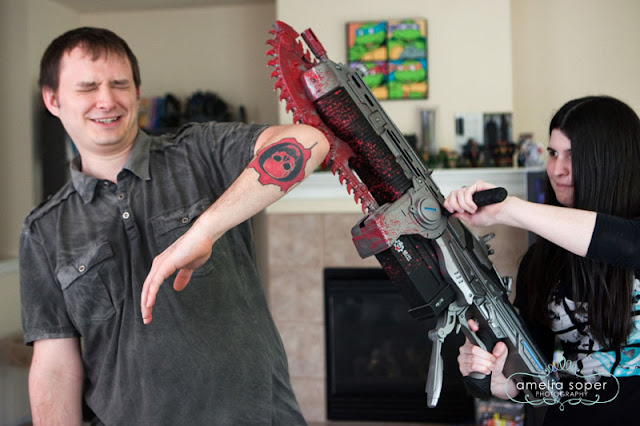 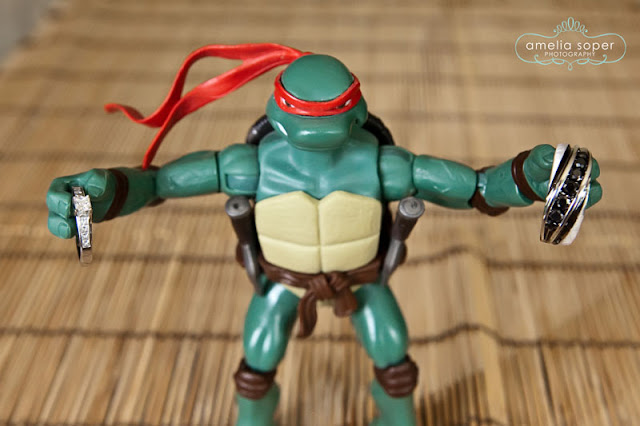 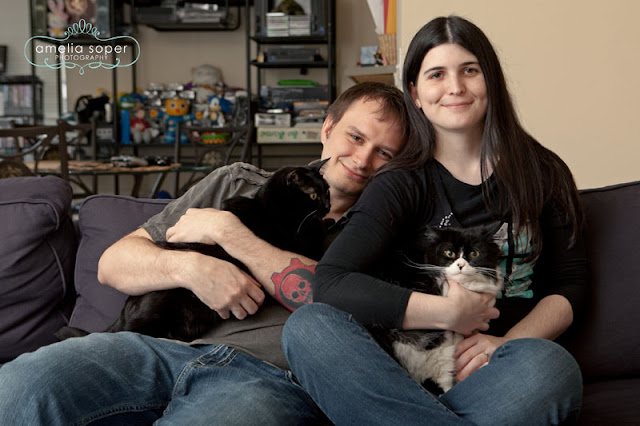