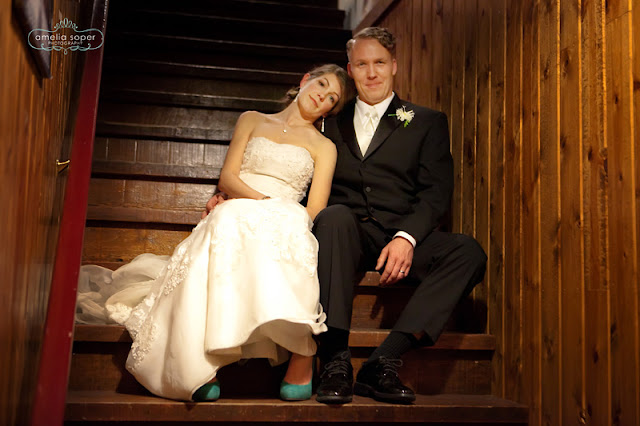 Let me be the first to say that I attended THE best New Year’s Eve party this year… a wedding like no other.

Kathryn is adorable.  Brian is charming.  To be around these two is to know and feel love.  Regardless of the fact that Brian is a firefighter and Kathryn is a teacher, being around them truly makes you want to be a better person.  They are so naturally kind and sweet in each other presence, I don’t think they even realize how much joy they’re sending out into the universe by just being together.

Their wedding was at Sodo Park in Seattle, a rustic converted warehouse with more whimsy and charm than you can shake a stick at.  Kathryn looked like royalty as she followed the Seattle Fire Department’s Pipes and Drums down the aisle with her mom. Bryan wore a smile that could not be faded.  There really is nothing like bagpipes on wedding day.  Their ceremony was touching and honest. My favorite part, which I’ve since suggested to other couples, was the sealing of the wine box. For those of you who are unfamiliar with this tradition, here’s the magic- Inside this box is a bottle of wine, two glasses, two love letters, and other tokens of their union. The box was nailed shut by both parents, the couple, and the officiant only to be opened in five years time, or in the case of severe relationship distress.  If the latter arises, they are to open the box, each pour a glass of wine and retreat to separate rooms to read their letters of love in the hope that the each other’s words of devotion will remind them of the love they still share.  Otherwise, they unseal the box and enjoy a wonderful glass on their 5 year anniversary.  🙂 I have no doubt that Brian and Kathryn are going to thoroughly enjoy their perfectly aged five year bottle.

After the ceremony, we all enjoyed an amazing dinner (Urban Feast, you guys rock!!) and  several toasts that emoted a range of emotion from hysterical laughing to sobbing tears.  You know, they way all good toasts go.  🙂  After a few family pics and some silliness with the wedding party, the dancing started and didn’t stop until the stroke of midnight when we all rung in the coming New Year with noise makers and sparklers.

Thank you so very much, you guys made me feel so welcome and the chocolates were fabulous.  🙂 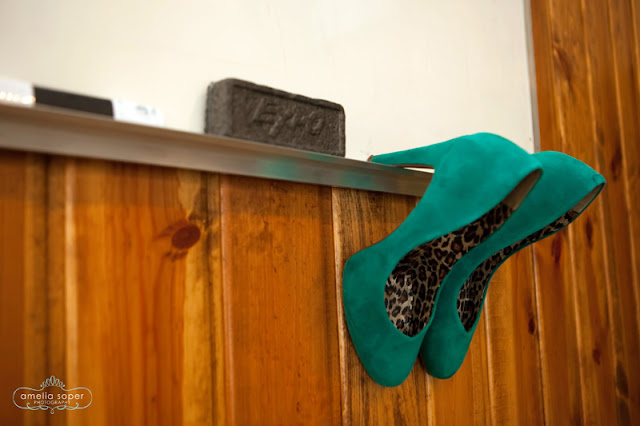 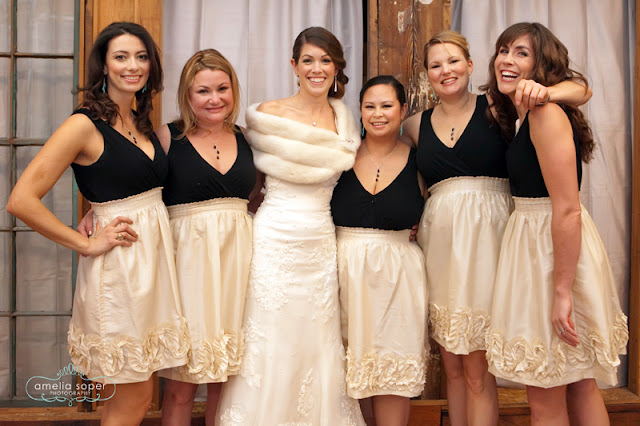 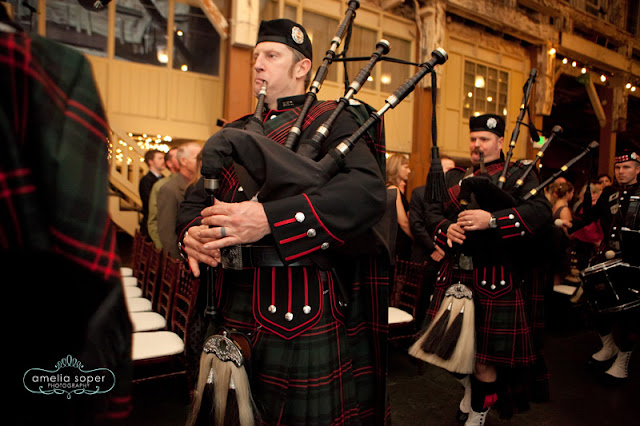 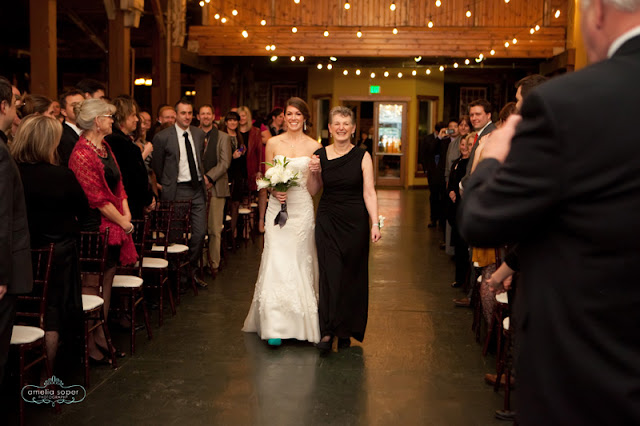 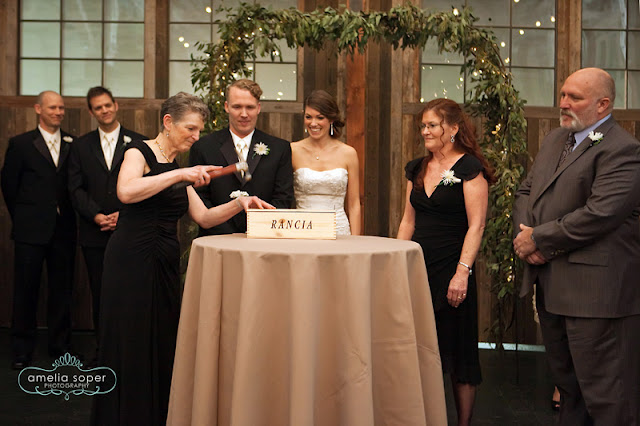 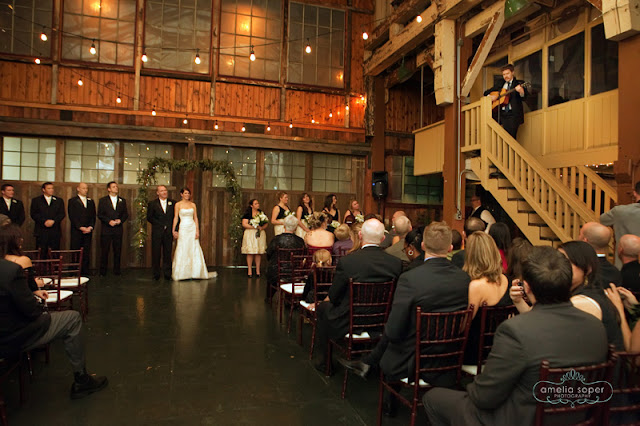 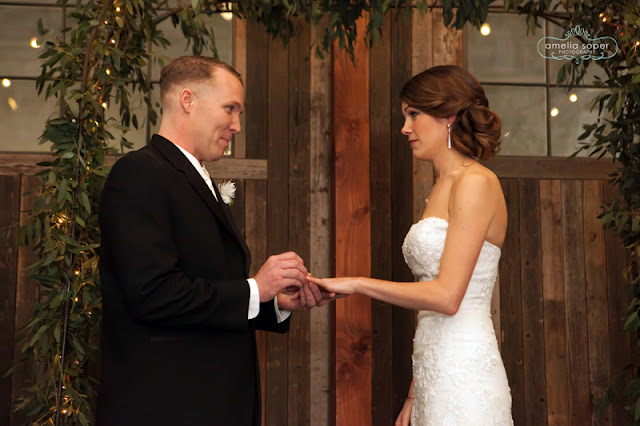 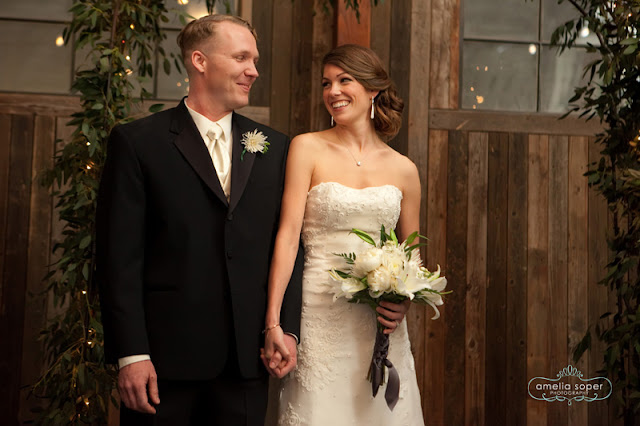 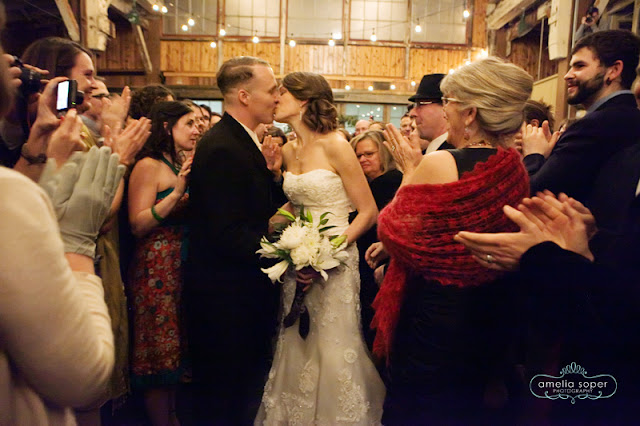 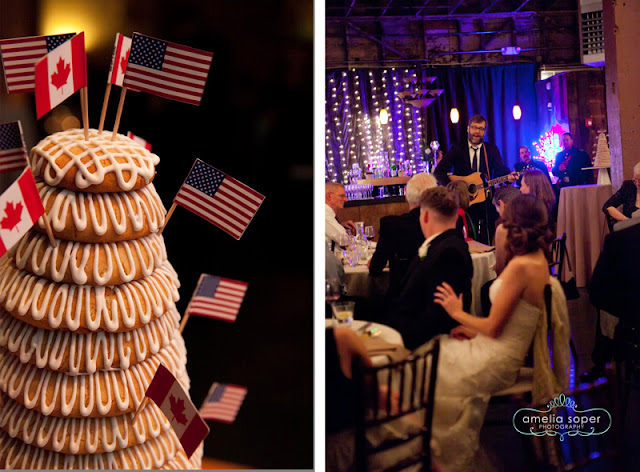 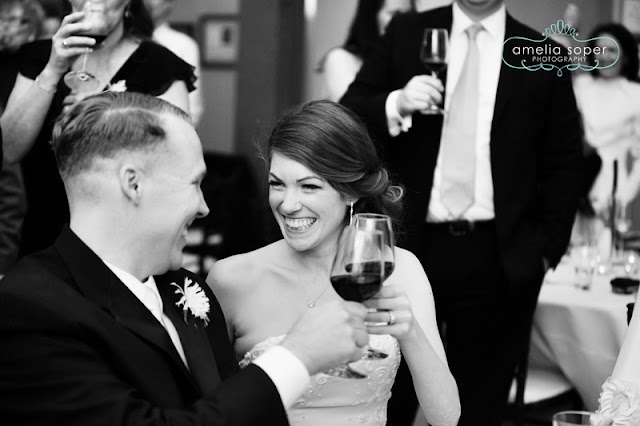 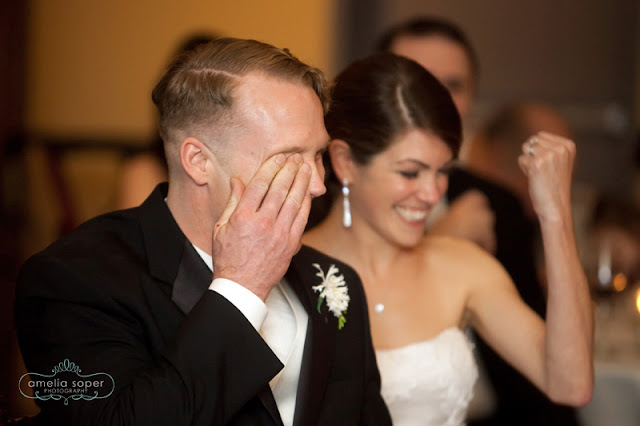 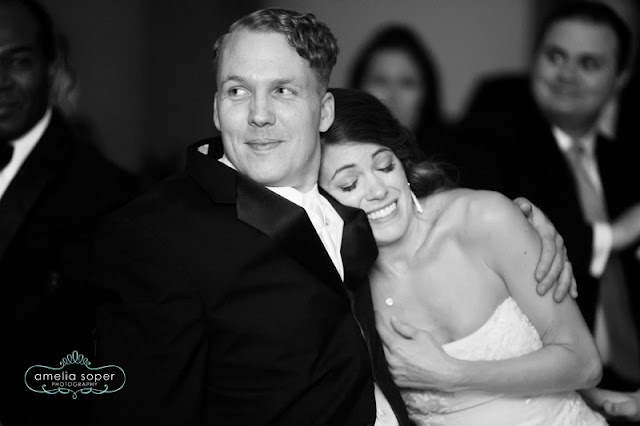 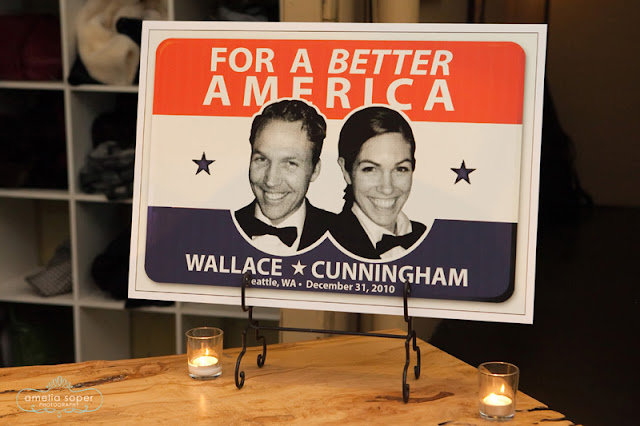 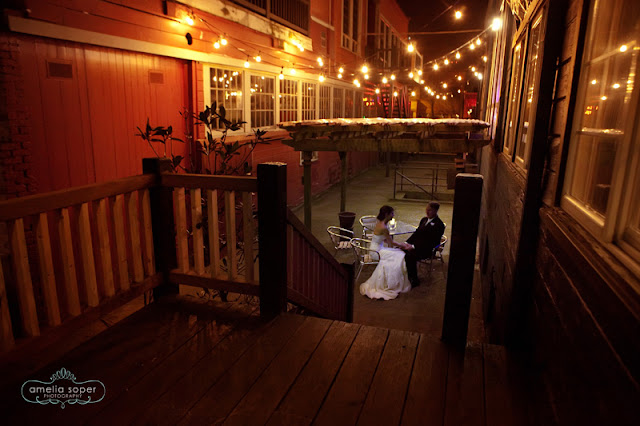 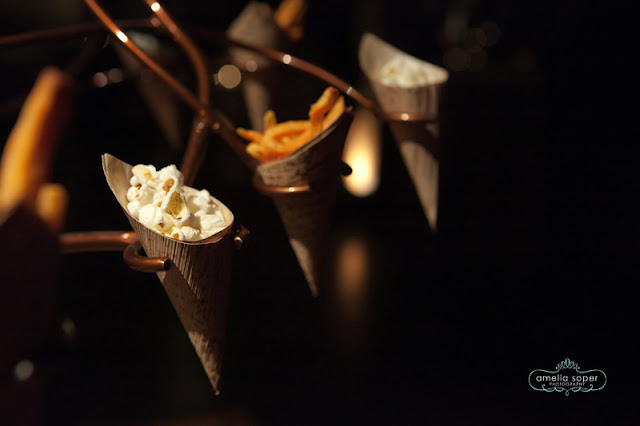 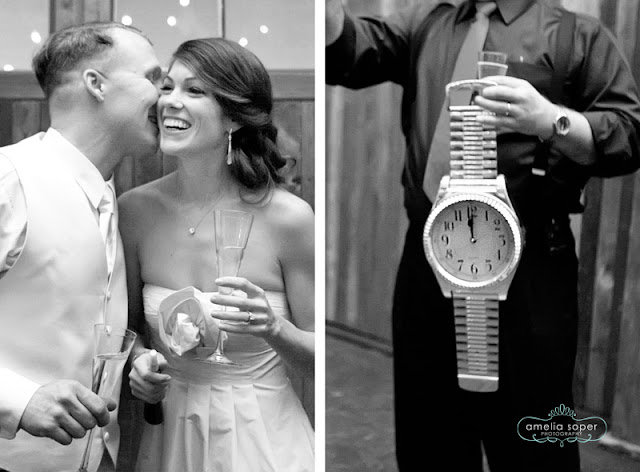 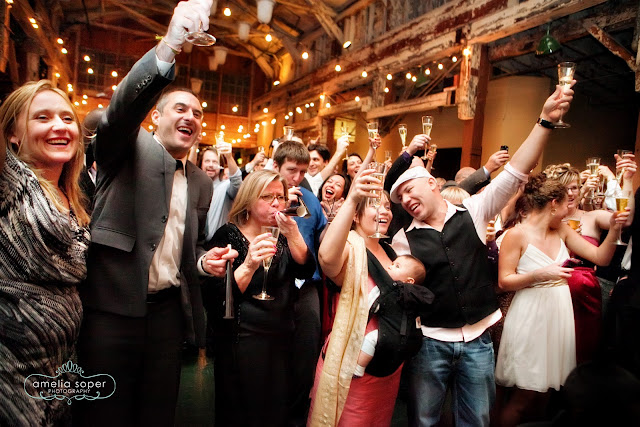