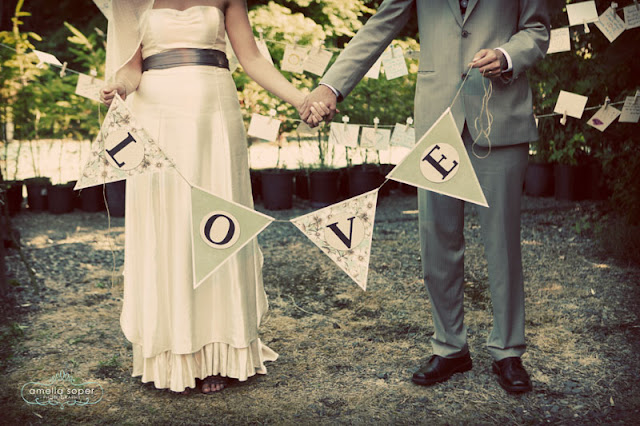 It’s funny, but when I stop to think about it, I’ve known Katie longer than any other friend I currently have.  And while we’d lost touch over the past few years, I was overjoyed when she contacted me about shooting her wedding to the fabulous Seth.  We first met back in elementary school and continued to share the same alma maters through college, if you can believe it.  Latona, Eckstein, Garfield, and WWU; we’ve been Road Runners, Bulldogs, Vikings…quite the myriad of fierce mascots.  I shouldn’t really be surprised, after all those of you who grew up here in the Seattle area know that if you stick around long enough (especially in the Seattle Metro School Dist.) you know someone who knows someone who either made your double tall nonfat latte this morning or did your taxes last Spring.  We Seattlites know each other.  Case in point: My Minnesota boyfriend whom I met online nine fabulous years ago, turned out to be friends with a guy who went to UW with my brother.  Still following me?  I may have left you on a tangent… shocker.

Back to now. Katie and Seth were married (with their fabulous pup Cyrus!) at the beautifully tranquil Odell Center just outside of Kent.  It is an urban oasis which speaks to your inner yogi.  When you stop to take it all in, you realize all you hear is the wind and the birds.  It’s wonderful.  And in mid-July, it is hot.  Prefaced by a resonant gong, the ceremony was held outdoors at the gazebo and followed by a lovely reception steps away in a clearing of trees.  They made several of the wedding elements themselves including the ADORABLE cake toppers that Seth crafted himself with paper mache.  There were fun lawn games too, including croquette and a beanbag toss, not to mention lots and lots of dancing!

Thanks to Seth and Katie for a fabulous day in the sun and treating me to such wonderful food and company.  Much love and best wishes to you both!!!! 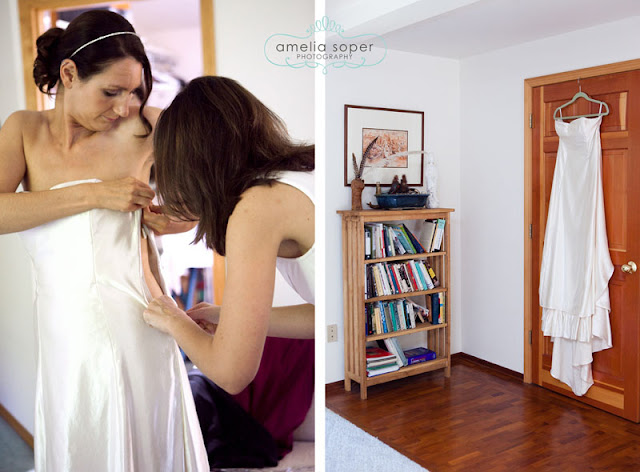 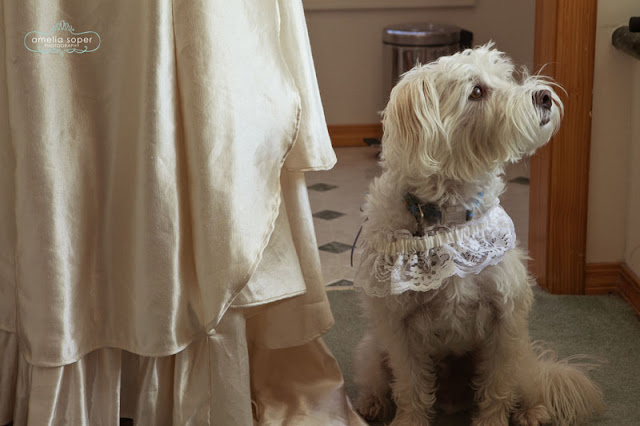 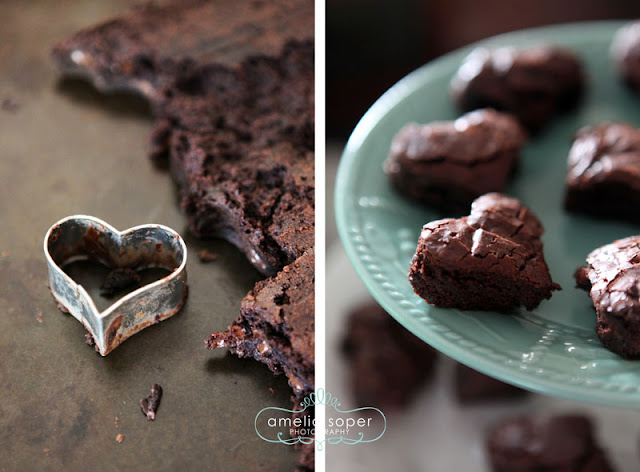 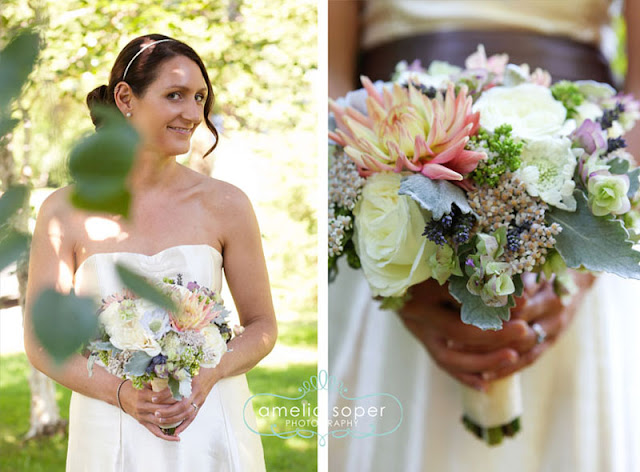 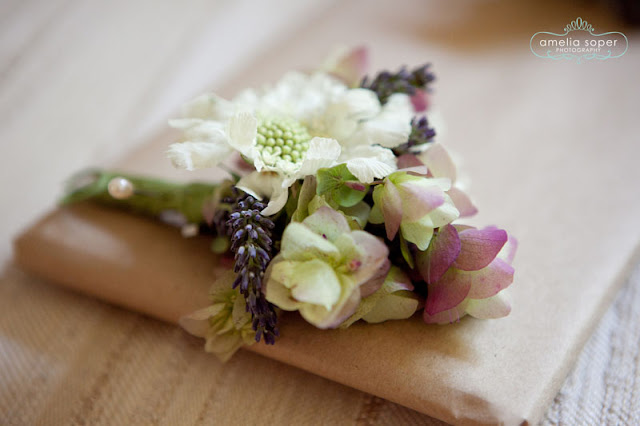 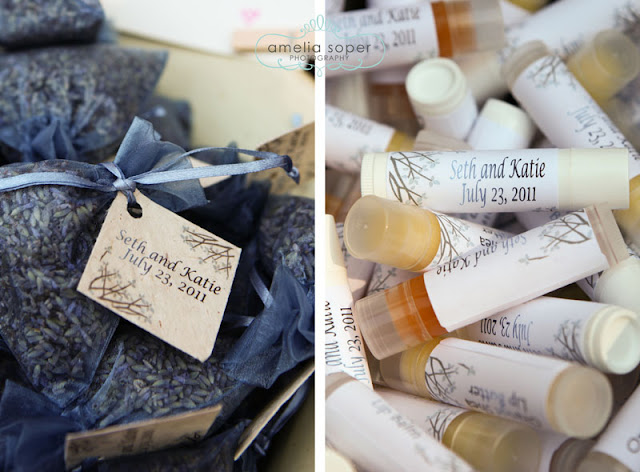 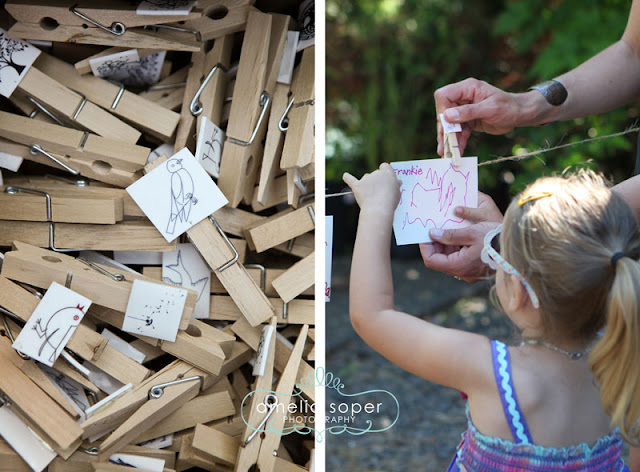 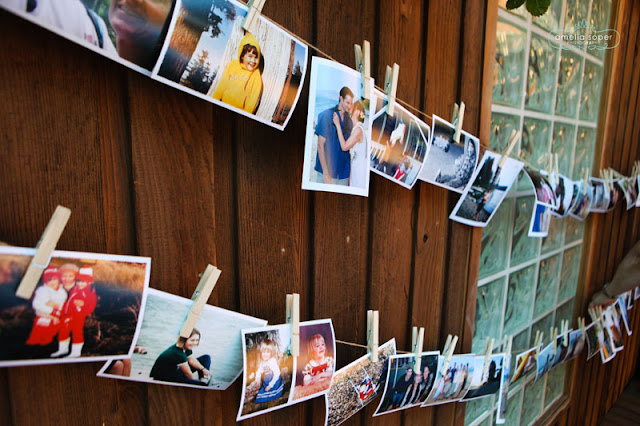 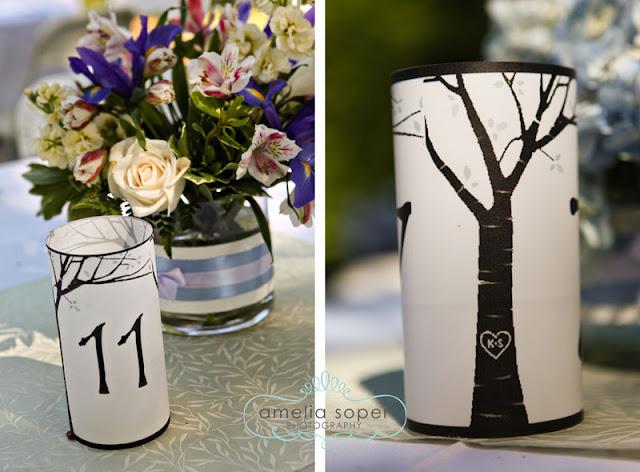 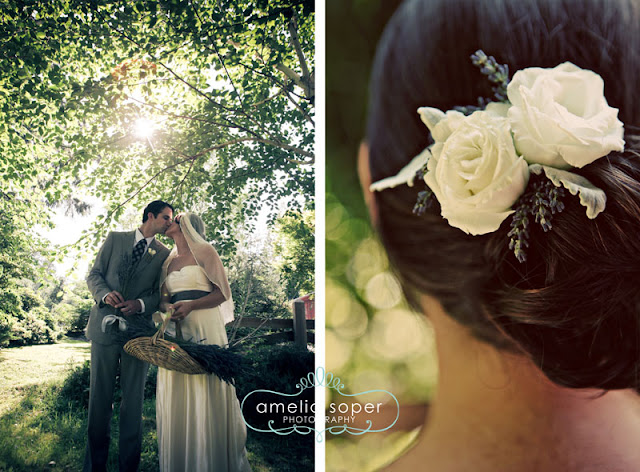 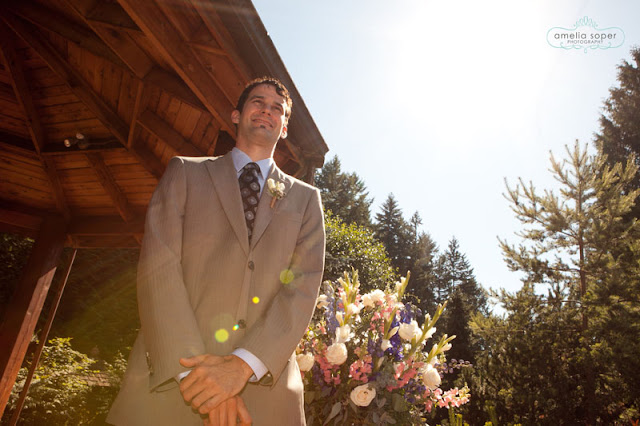 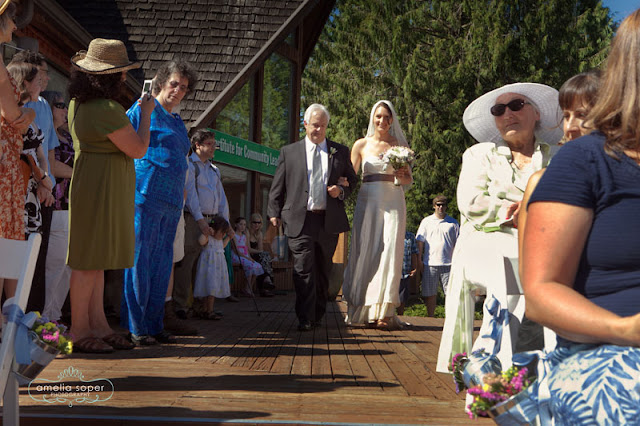 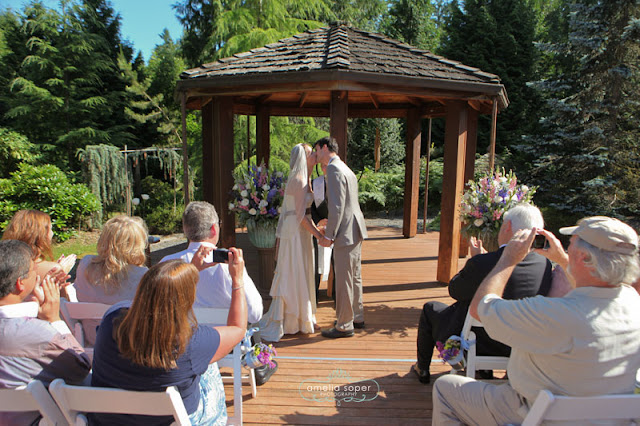 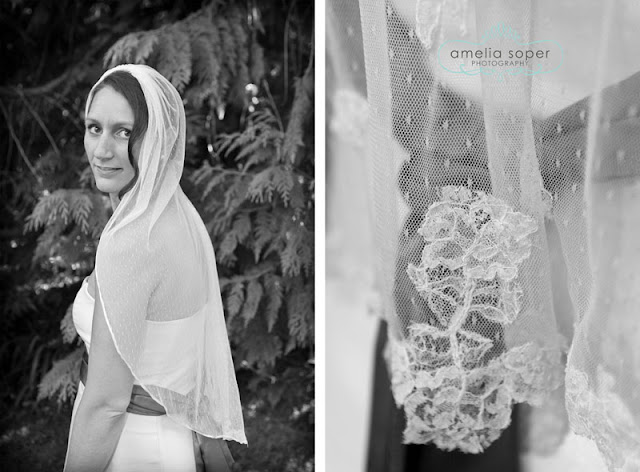 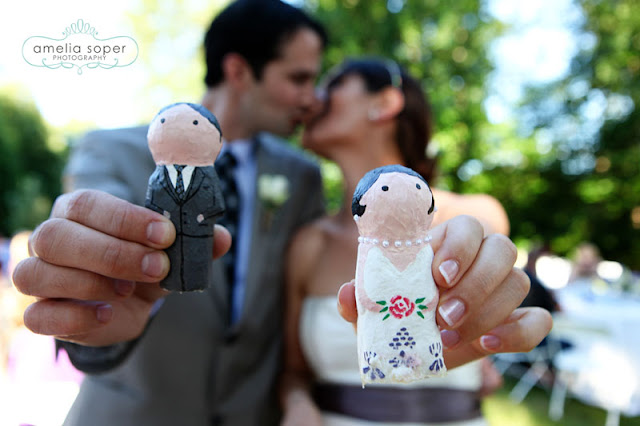 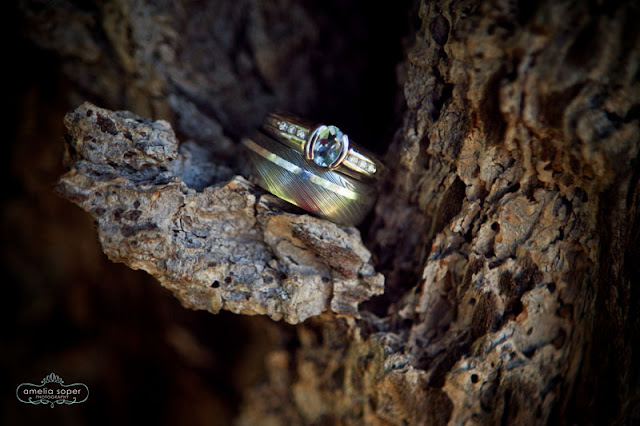 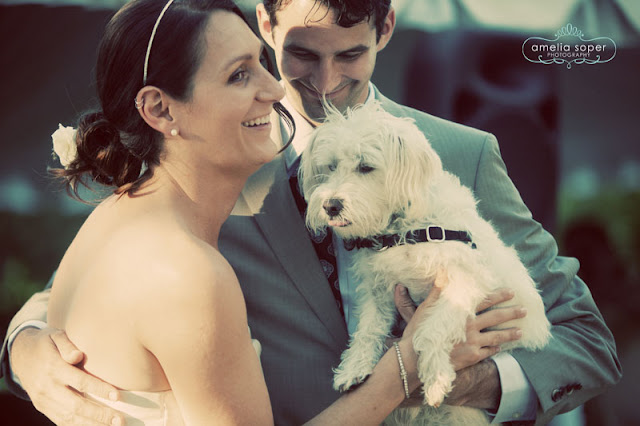 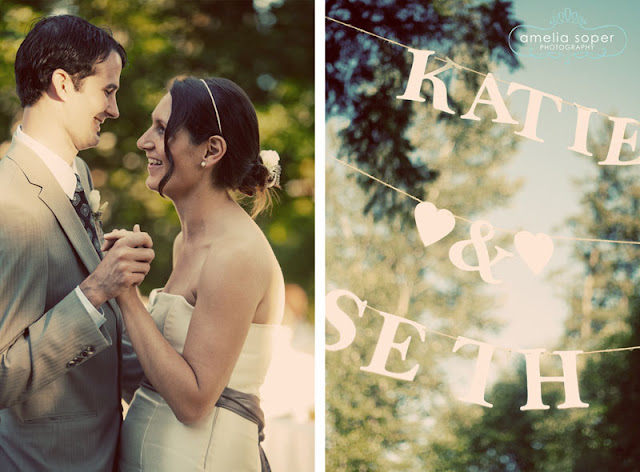 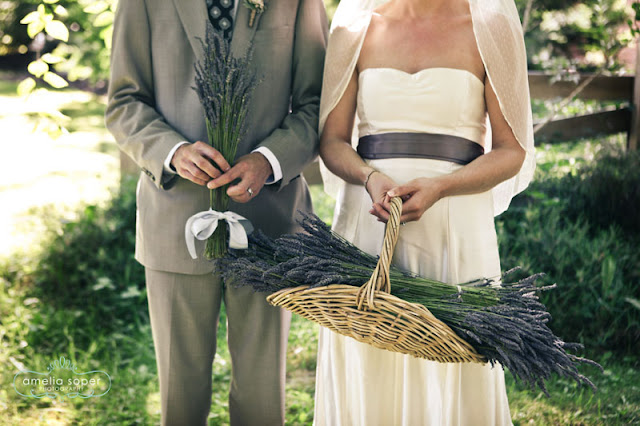