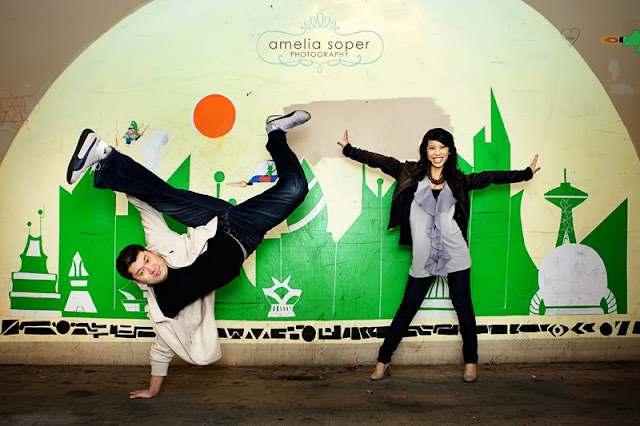 Here’s the deal, I’m blatently breaking the rules. They’re my rules, but nonetheless, I’m gonna break them.  In the words of Dane Cook,  I’m gonna do cutsies. Which I haven’t done since, uh, eighth grade. But you know what, I still know how to do it. I still have the wherewithal to pull off a cut of epic proportions. And when you cut, it’s not just, hey, you can’t just flop around, you can’t just flail in there. It’s like double dutch, you gotta kinda, you gotta feel it, you gotta feel when it’s time to go. Cutting is like double dutch, without ropes. I basically just told you what you already knew.

So here I am showing you photos I took two weeks ago, even though I still have amazing stuff from October that still hasn’t made it up here. I am officially cutting Kay Kay and Socrates in front of several other worthy blogs. So why am I doing this? I think I just wanted to use the word cutsies in the blog. Enough of this, here we go…

We met up on a cold and threatening Sunday at a Starbucks (the perfect place to be on a chilly morning!) and with festive-flavored lattes in hand, headed out into urban Seattle. Amazingly enough as the hours passed the weather only got better and better until we were left with a beautiful afternoon.

These two were such a joy to shoot. Kay Kay is one of those vivaciously creative people who instantly makes artists better just by being around her magnetic energy. Socrates also participates in a lot of urban dance and was a total trooper while holding poses for me in a very questionable tunnel. Purel anyone? They’re both highly involved in their community and really wanted to find places that portrayed their journeys in life, both individually and together. We walked on the beach, traipsed through tunnels, huddled among trees, looked down from above, wandered under overpasses, jumped off sculptures, and even found ourselves at one point in a pagoda.

So anyhow, here you go. I hope you enjoy their photos as much as I enjoyed taking them (which was a lot, by the way).

Kay Kay, you know you love me. xoxo, Amy 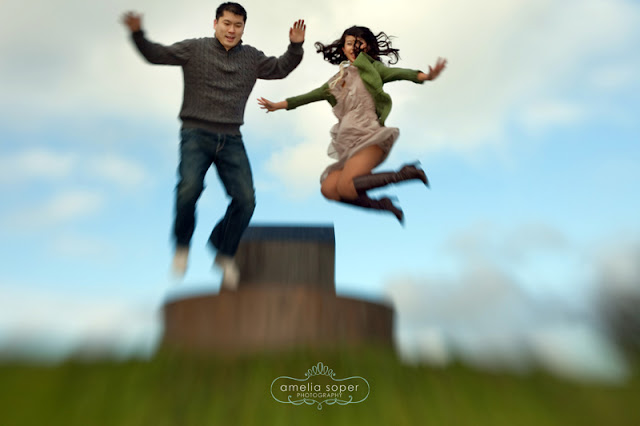 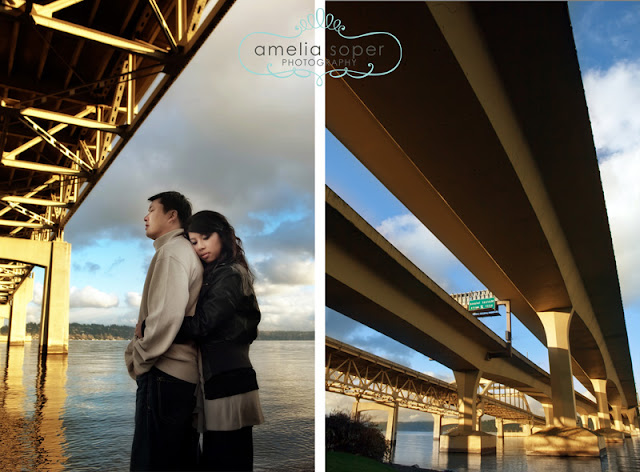 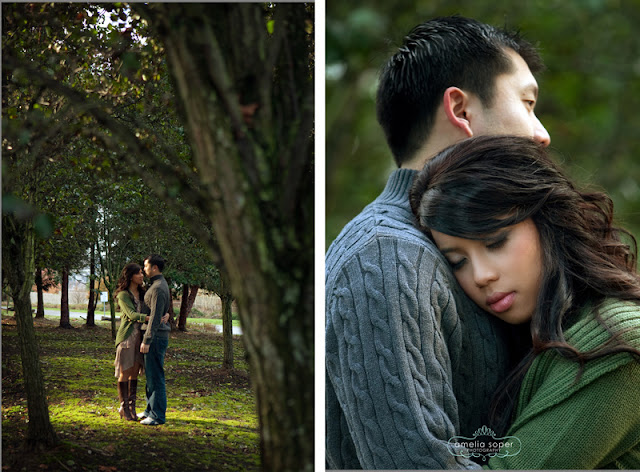 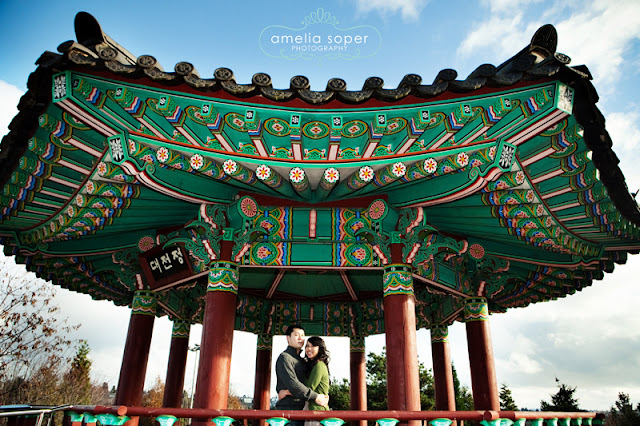 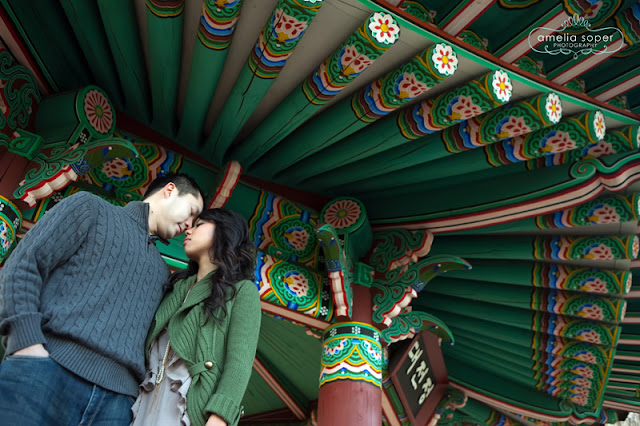 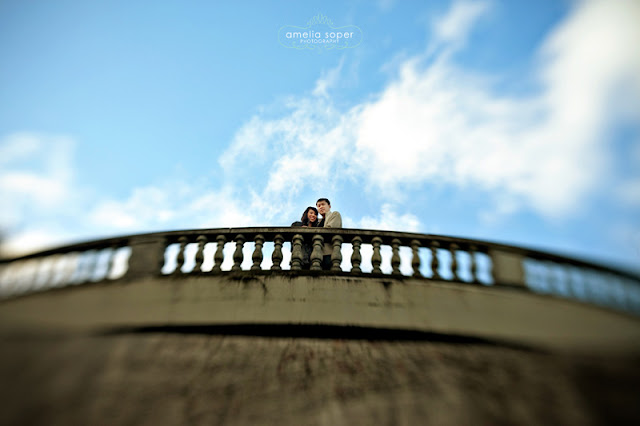 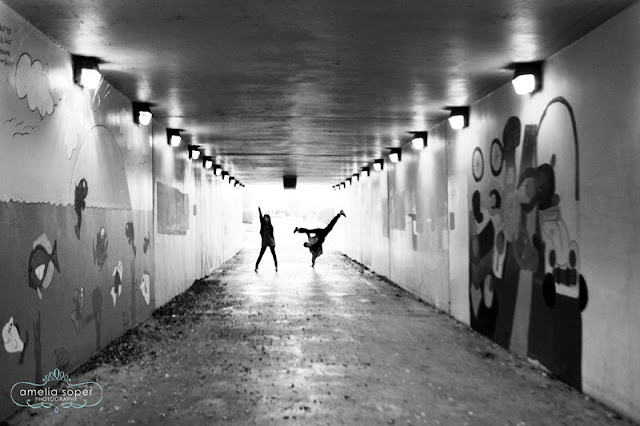 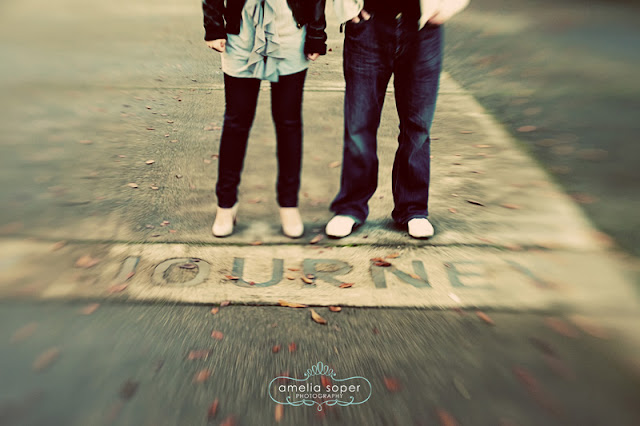 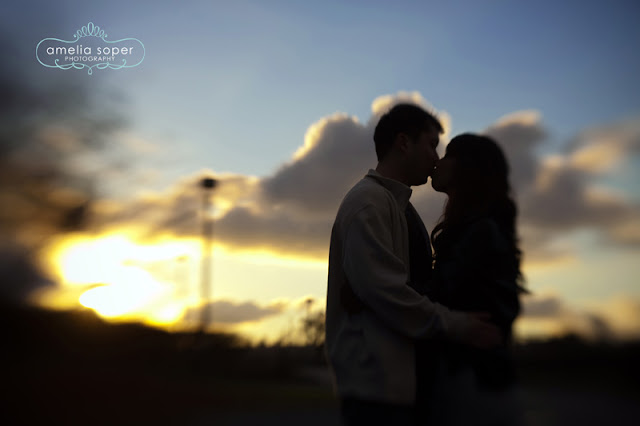