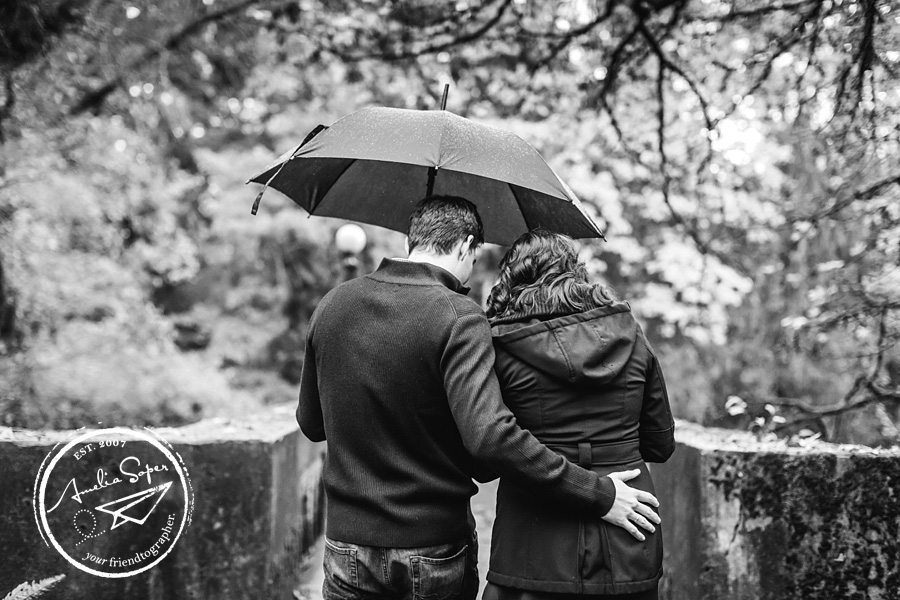 Hello blog friends!  Today I have something special for you, right in the midst of what we wedding pros know as “Engagement Season“.  Sometime near the end of September, I was contacted by Parker, who had this amazing plan to propose to his completely adorable girlfriend, Brianne.  Just listening to him talk about her and his plans, I knew immediately how crazy he was about her and was so excited to be a part of such a fun surprise.  We met up prior to the big day to scope out locations and decided, rain or shine, the Washington Park Arboretum foot bridge would be the place.  November 1st was the day, and it wasn’t just raining, it was POURING. Now, the fun part about a “secret” proposal is that you have to be certain that throughout the proposal itself, the proposee (it’s totally a word, I looked it up) doesn’t wonder what the heck someone with a big camera is doing standing in the rain on a quiet Sunday morning.  You have to be sneaky, and sneaky we were. She had no idea. It was so fun to watch Parker’s plan come together and Brianne’s absolutely perfect reaction.  Thanks to Parker and Brianne for sharing this incredibly special moment with me and trusting me with these fantastic memories. Much love to you both and Happy Planning!!  xo, Amy

(Also, I’d like to give an extra special thanks to the folks over at Ring Stash for making the super cool and sleek ring box that I loaned to Parker for the proposal.  If you’re thinking about proposing and don’t how you’re going to be sneaky with a standard ring box in your pocket, you’ve got to check out Ring Stash.  It’s genius!) 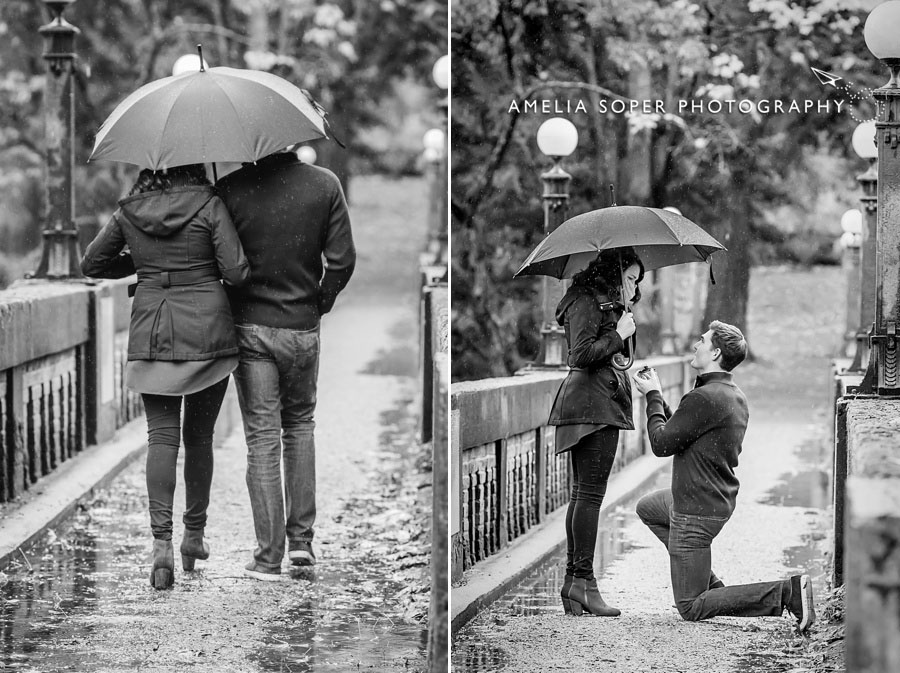 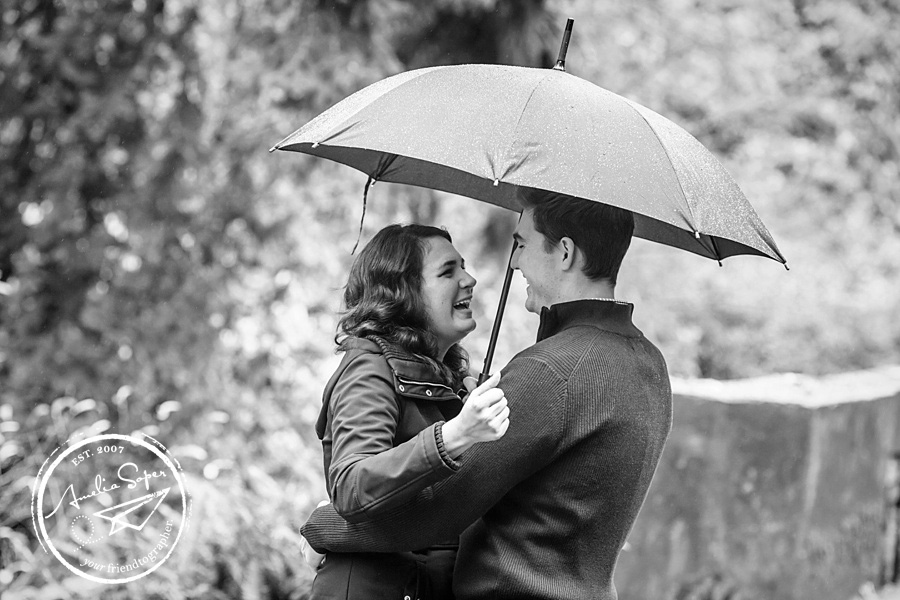 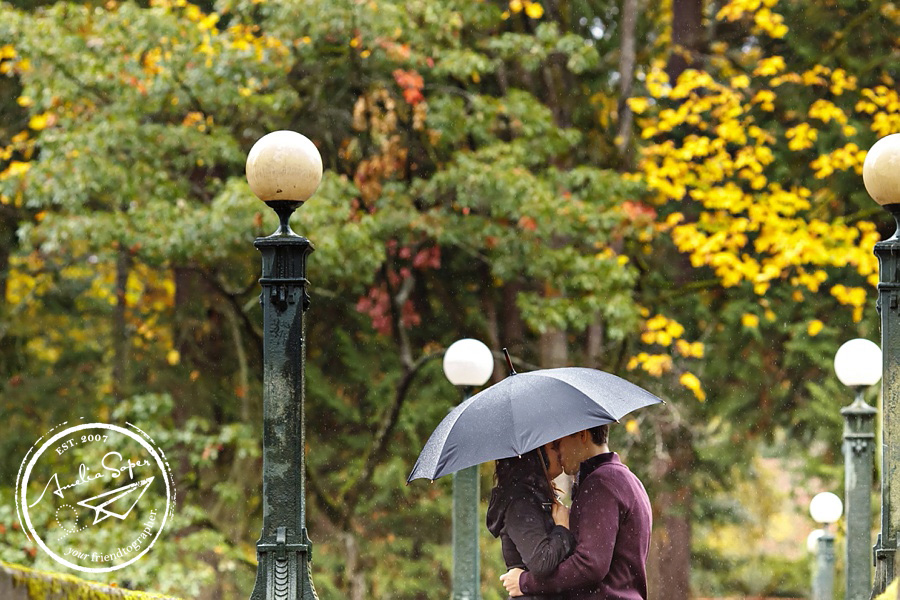 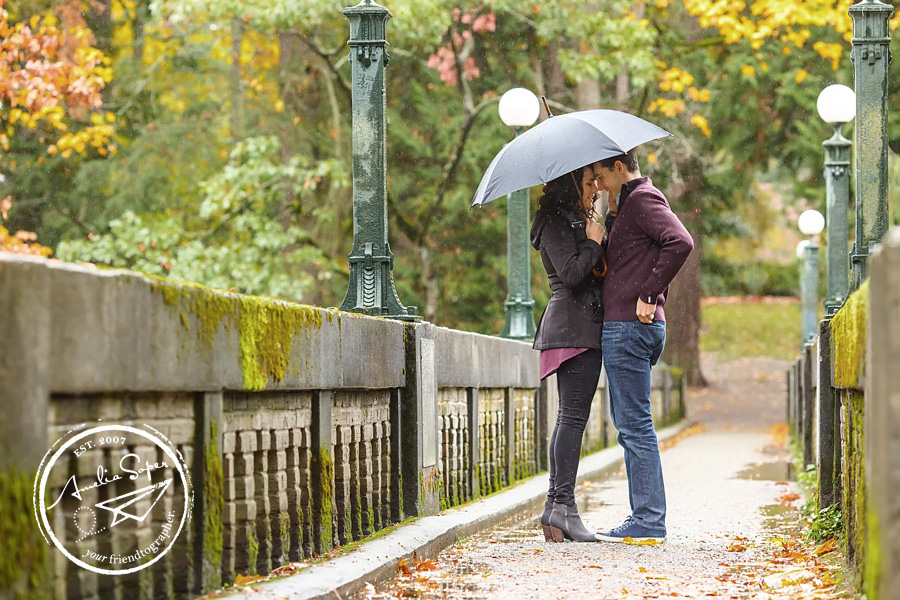 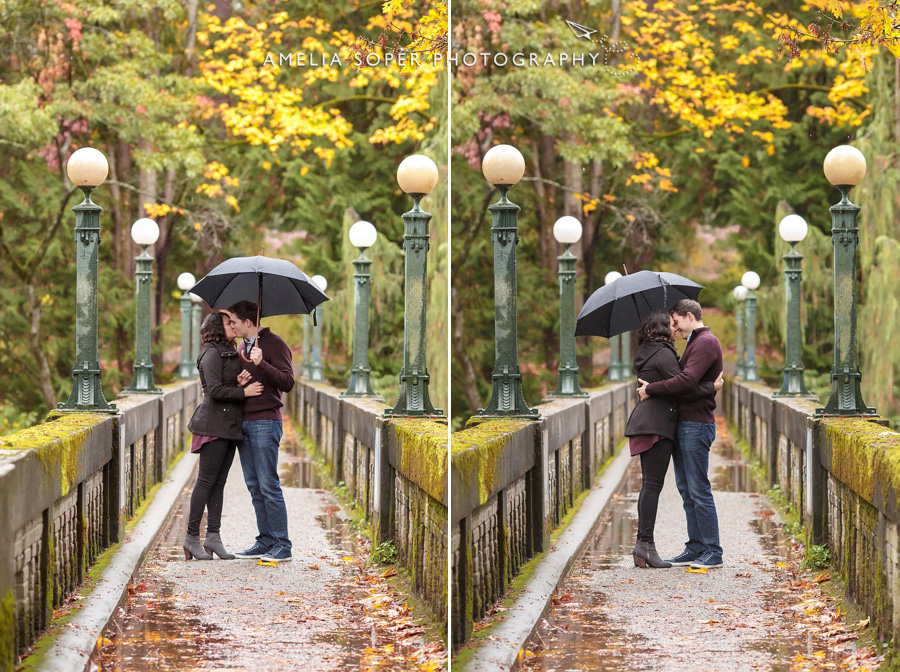 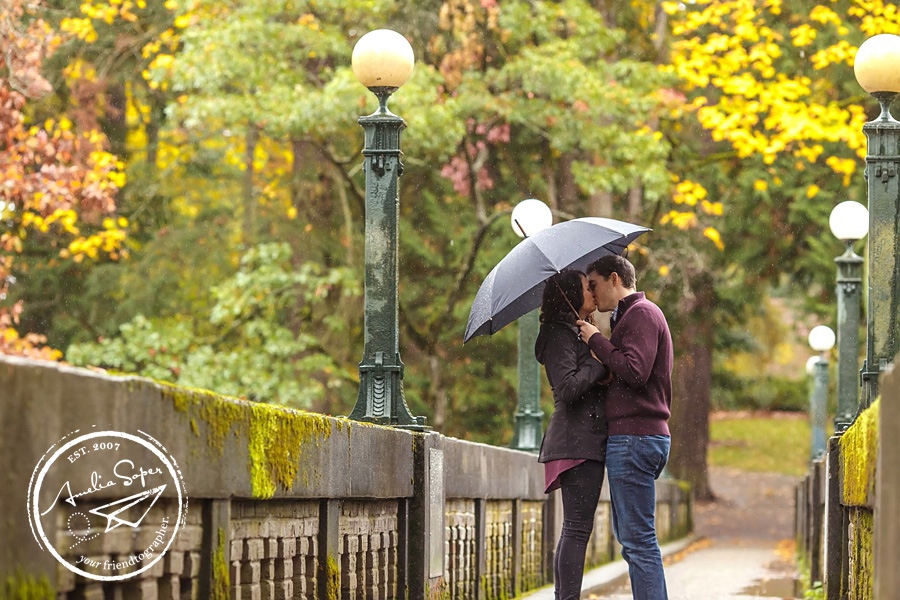 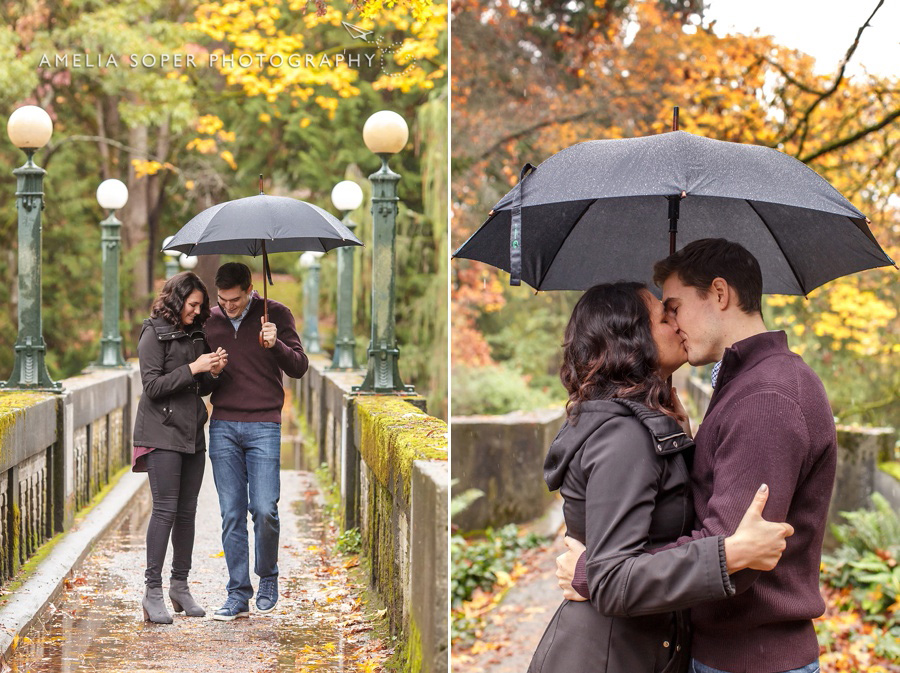 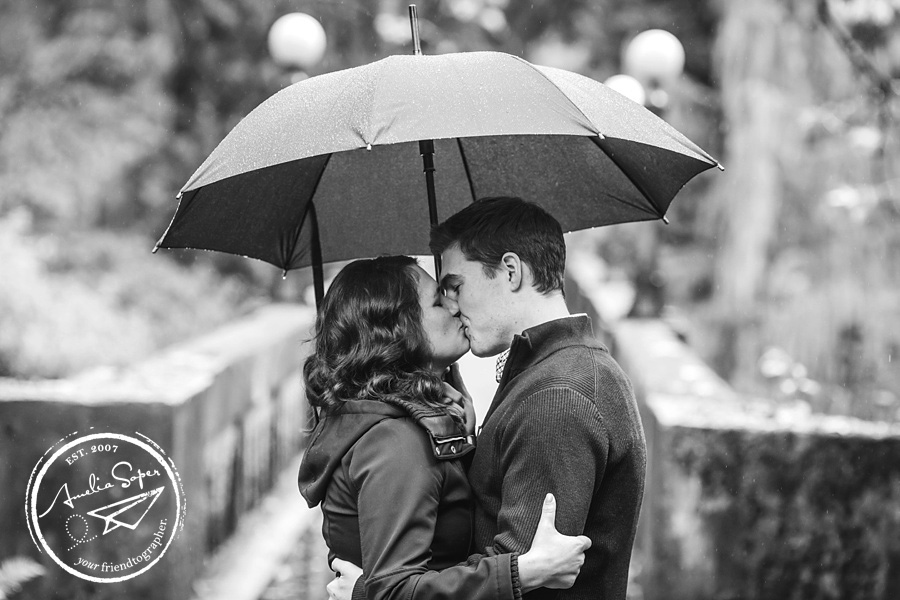 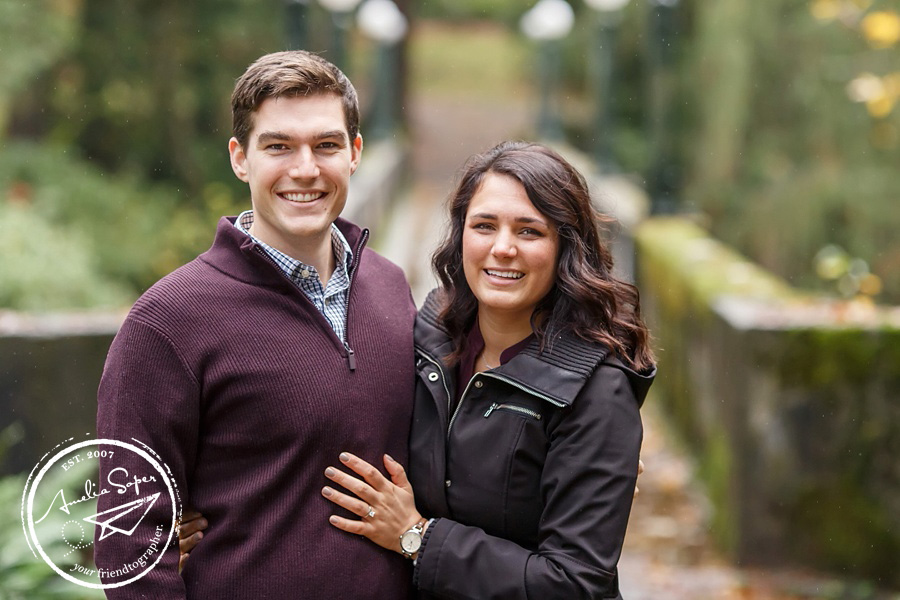 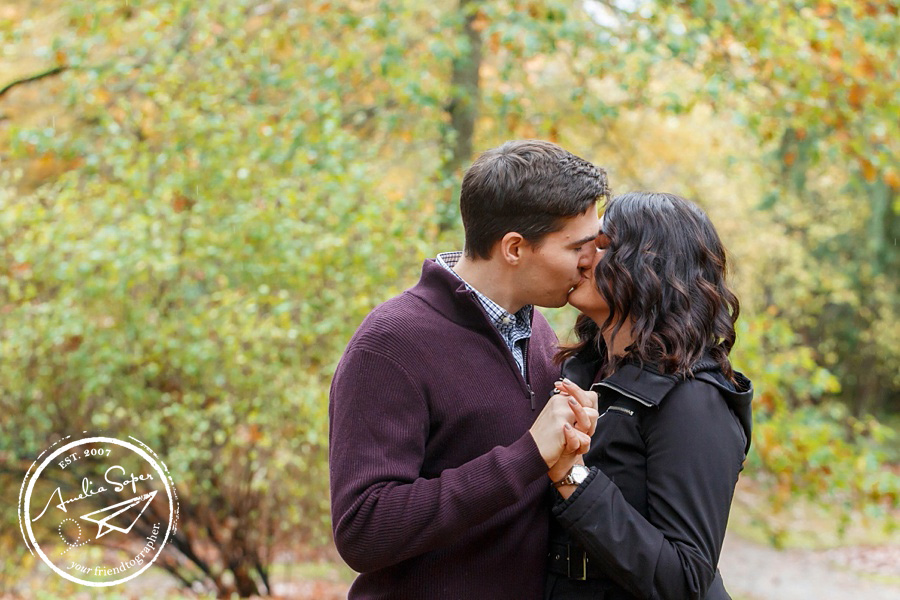 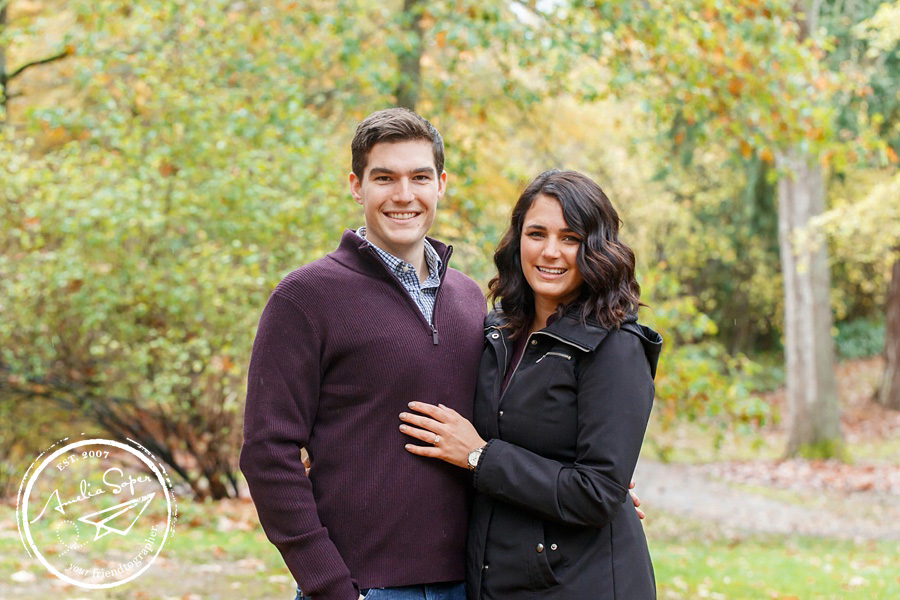 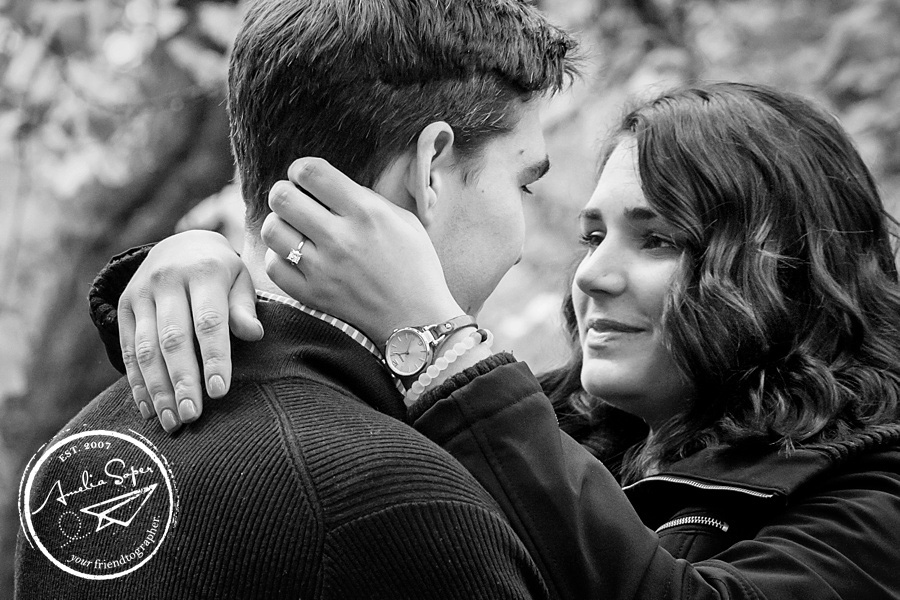 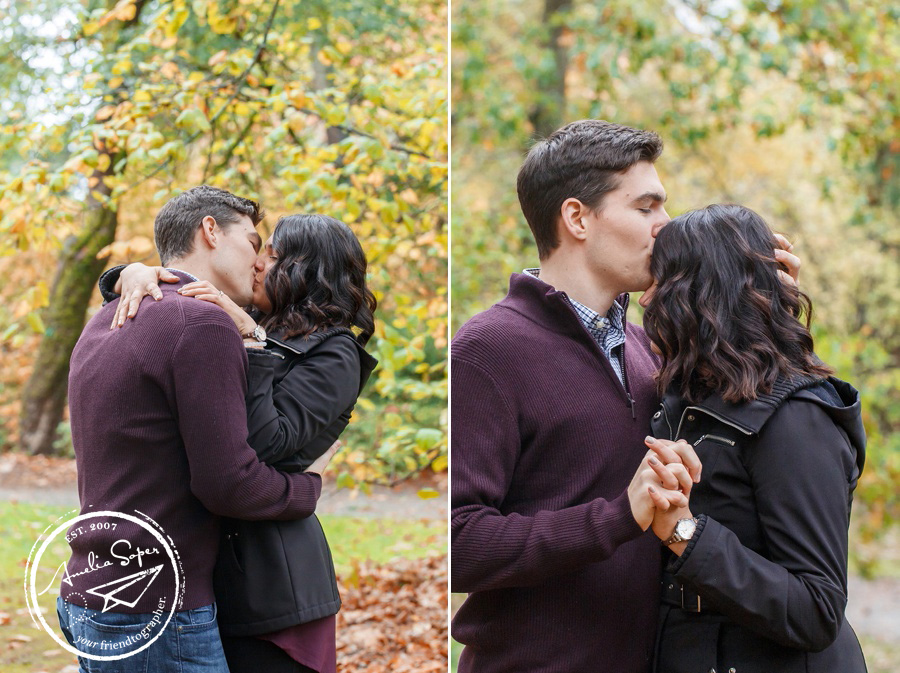 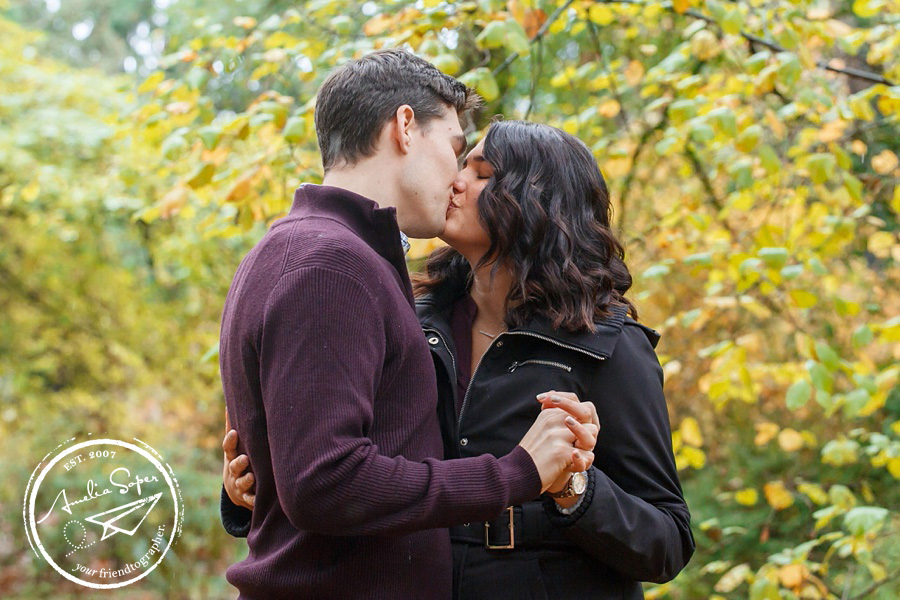