Rest In Peace, my Royal Wee. 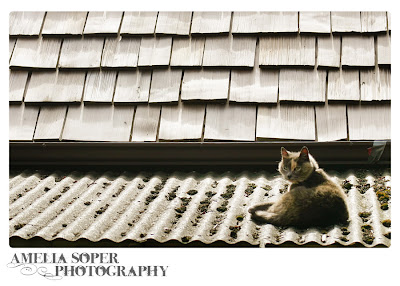 My mom got Aggie and her sister, Samba, from a friend when they were just kittens. I was a freshman in high school who loved tennis and soccer. I named them both. Years later, I began to call Aggie the Royal Wee because she was such a tiny cat, but there was no question that she claimed rule over all who crossed her path.

She was nearly 17 and hated every other animal she ever came into contact with including Samba, Samba’s son Geoff, and our old dog Cody- all who have already passed on and are I’m sure waiting to harass her in her cat afterlife since she outlived them all. The only other animal she ever really liked was our wonderful cat Max who died at 21 a few years back. She loved that cat.

Aggie, I’m sure Max is waiting for you with a nice head bump and some steady purring. We’ll miss you dear friend, and the unmistakably cat-like rein you possessed over all.